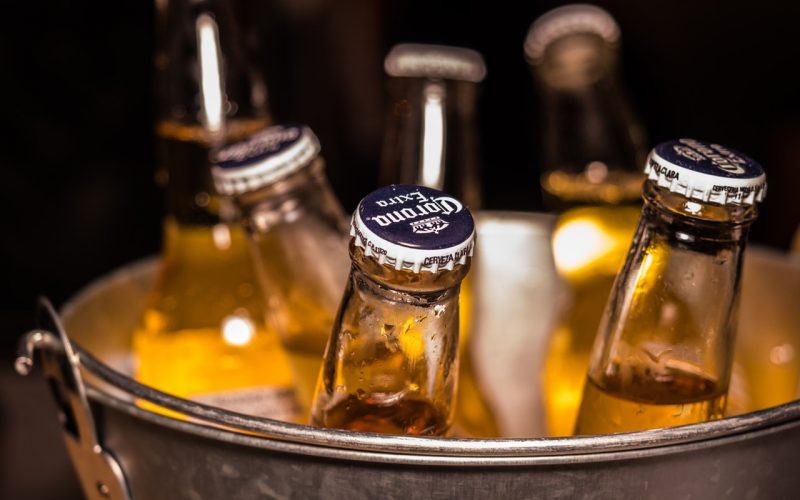 The San Diego County Sheriff’s Department said the sting operation dubbed ‘Shoulder Tap’ was run in Vista on March 9. Sheriff’s deputies and agents from the California Department of Alcoholic Beverage Control ran the sweep from 10 a.m. to 6 p.m. at six stores in the Vista area.

The decoys told customers entering the stores they were underage and asked customers to buy alcohol for them while undercover deputies and agents waited nearby.

The decoys contacted a total of 27 people as part of the operation and netted four people on suspicion of furnishing alcohol to a minor.

“The goal of the Shoulder Tap operation is to reduce the availability of alcohol to minor and preventing impaired driving crashes by arresting/citing adults who furnish alcohol to minors,” the Sheriff’s Department said in a news release.

The term ‘shoulder tap’ is slang for teenagers hanging out in front of liquor stores and asking adults to buy liquor for them.

People convicted of providing alcohol to someone under the age of 21 can face up to six months in jail, a fine of $1,000, and 24 hours of community service. 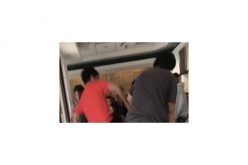