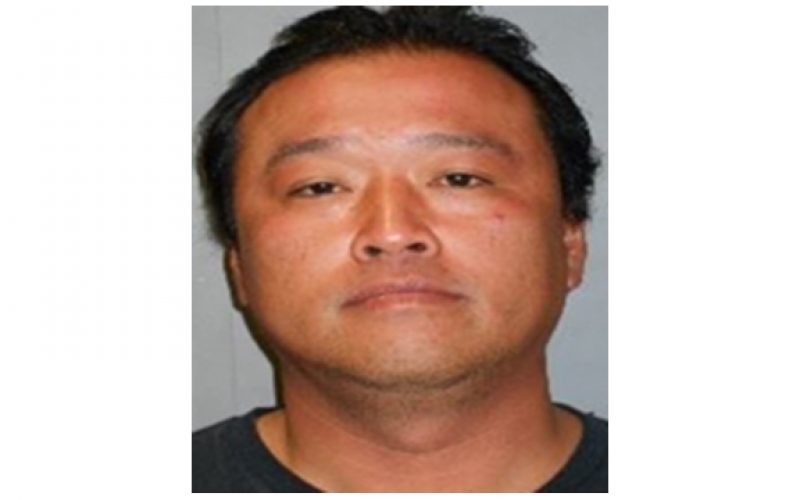 Santa Barbara County – It all began at 6:45 a.m. on February 26th at the rear entrance to the Lompoc Valley Medical Center.

According to Lompoc Police Department spokesman Sgt. Kevin Martin, a doctor was entering the facility when he was “approached from behind” by Long Lu, a resident of San Jose. Standing behind the doctor, Lu  “placed a rope around his neck and pulled him to the ground” and proceeded to “hold the rope until the victim passed out.”

Once the doctor was on the ground and unconscious, Lu allegedly “grabbed the doctor’s property and ran away.” As soon as the doctor regained consciousness, he yelled at a passersby who witnessed Lu fleeing the area. A 911 Emergency call brought uniformed patrol officers to the scene. Witnesses provided descriptions of the suspect, at which point an area search was immediately conducted.

Minutes later, patrol officers observed Lu on East Ocean Avenue. As he matched witness descriptions, he was detained and transported to the scene of the alleged assault where those witnesses “positively identified” Lu as the perpetrator of the assault.

Lu was taken into custody and transported to the Lompoc Jail, where he was charged with attempted murder with his bail set at $1,000,000. 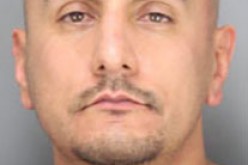 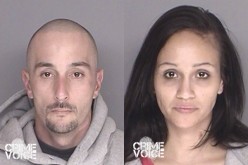 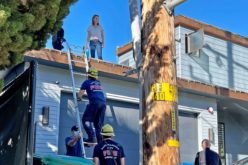 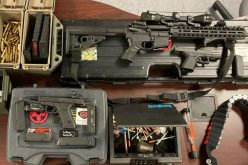