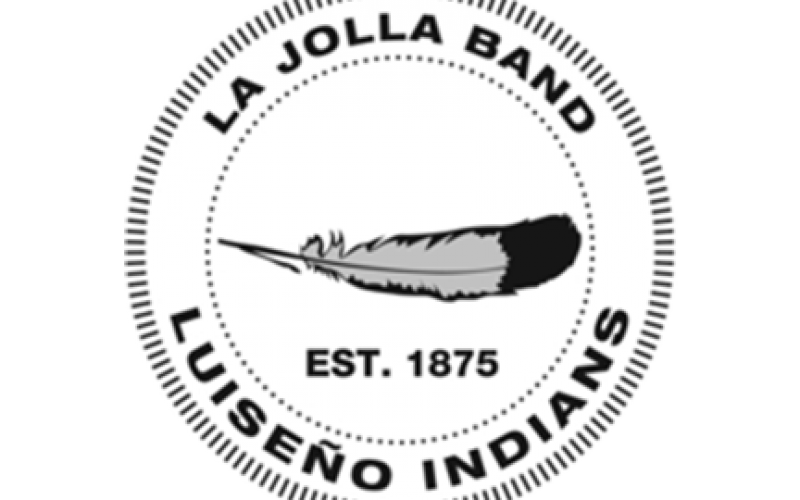 According to the SDCSD, a suspect or group of suspects cashed forged checks in San Diego and Riverside counties. The crimes occurred between August 17 and August 29.

The checks had banking and routing numbers belonging to the La Jolla Band of Luiseno Indian government. Police believe the suspects stole the routing numbers through mail theft. Police said they cashed about $6,000 in fraudulent checks.

Following an investigation by sheriff’s detectives, police identified Michael Reyna, 31, as a suspect in the check fraud case but were unable to locate him.

On October 25, San Diego County sheriffs investigated a case in which Barry Liersch, 48, cashed a fraudulent check for $1,800 at Valley Center Foods in Valley Center.

Later that evening, Reyna attempted to use a similar check for $800 at Valley Center Foods. He tried to do so with the same fraudulent information.

On October 26, sheriff’s deputies located Reyna and Liersch at Pala Casino along with a third suspect, identified as 18-year-old Andrew Coronado, who was in possession of a fraudulent check made payable to Valley Center Foods.

Deputies arrested all three men for fraud and conspiracy along with narcotics-related offenses. They also booked Reyna as a suspect in the check fraud case from August.

A Family Affair – in Burglaries and Arrests