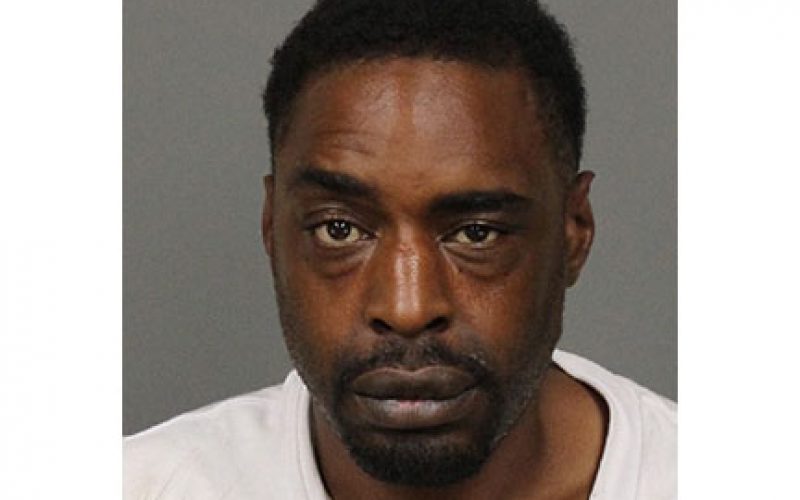 It started with a traffic stop for vehicle code violations, and went downhill from there.  The stop occurred at 1:40 a.m. on the 3000 block of Broad.

The driver was 35-year-old Sacramento resident Lucion Banks. He had a 14-year-old female passenger from Oakland.

Next, Banks had a suspended license, as well as a misdemeanor warrant for his arrest. Neither Banks nor his passenger had a clear story as to why they were there, then.

Police turned the female over to Child Welfare Services.

Banks’ charges are human trafficking and pimping. His bail is one million dollars.

Banks has a previous arrest on August 21, 2014 for burglary, forgery and conspiracy. 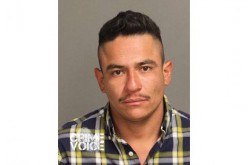 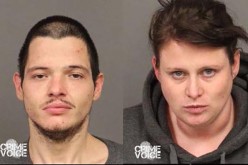