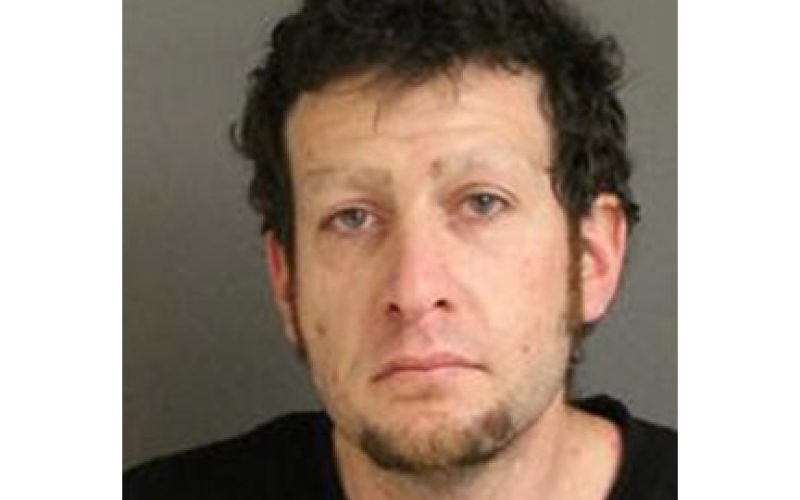 According to Santa Barbara County Sheriff’s Department Public Information Officer Kelly Hoover, it was almost 7:00 a.m. when the SBSD AB109 Compliance Response Team learned that Massoudi was in the same house where he had “resisted law enforcement’s efforts to take him into custody on a prior arrest warrant” in 2017.

All hands were on deck and prepared to use all necessary force to take Massoudi into custody on “a no bail warrant for his arrest due to absconding from the terms of his probation.”

When deputies conducted a forced entry into the house, they discovered Massoudi barricaded in a bedroom. He refused to follow verbal commands to exit the room safely.

At that point, law enforcement fired “a single less lethal foam munition.”  It struck Massoudi in the chest and he immediately complied to further commands.

Deputies took Massoudi into custody without further violence and found  methamphetamine, heroin, and assorted drug paraphernalia on him.

They booked him on his outstanding warrant and multiple charges, including:
• Resisting arrest
• Possession of heroin, meth and paraphernalia.

He remains in custody, held without bail. 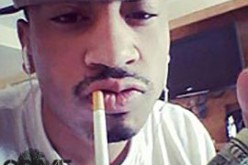 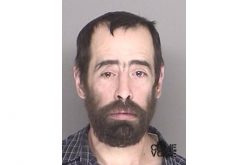