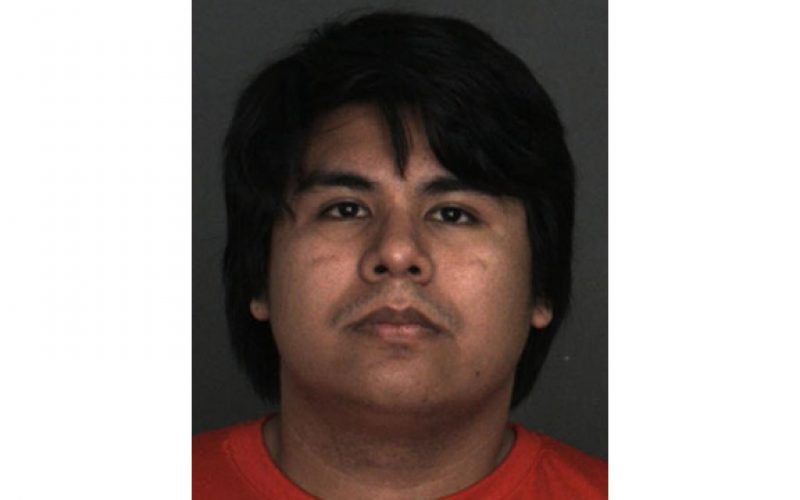 First, the 13-year-old victim awoke to the man looming over her. Her screams sent the suspect fleeing out of the house. Officers arriving on scene obtained video surveillance featuring the acts of the naked predator.

Subsequently, Fontana Detectives launched an around-the-clock search for the dangerous, lewd-act home invader. “Through departmental resources, the Fontana Police Investigation Unit was able to identify the suspect as Jonathan Emmanuel Ward (21) of Fontana.” Police arrested Ward at his residence on the 7000 block of Nebraska Street in the City of Fontana.

As a result, interviews revealed additional potential victims. Detectives believe that even more victims need to come forward to report the incidents.

Additionally, a dance studio in the Inland Empire may have played a part in the focus of the suspect’s actions. He revealed infatuation with several young dancers. He located them via photos on their social media accounts, and zeroed-in on their whereabouts.

The suspect entered the rear yards of the victims, then enter their homes through an unlocked door.

Officer Ray Sayegh announced the release of the surveillance video, along with a warning during Wednesday’s press conference. “It’s important that people be aware of what their children are posting on social media.”

Finally, detectives booked Ward at the West Valley Detention Center. They issued a $1 million bail enhancement due to a similar 2017 arrest that occurred in the City of Fontana. 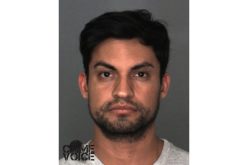 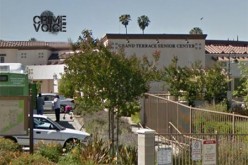 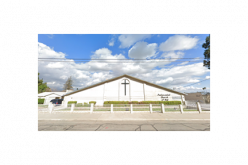 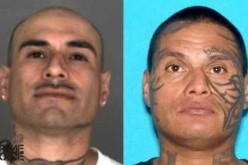 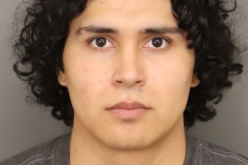 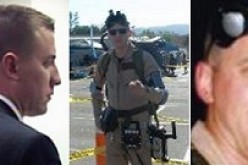