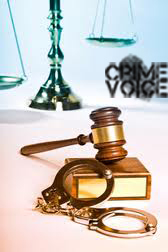 The sentence was announced by Judge Dwight W. Moore after a jury found Rabon guilty following two days of deliberations. On Jan. 12, 2009, Rabon shot Simmons twice in the back as he walked into his Fontana home.

Simmons, who was not a gang member, had been targeted because his best friend belonged to a gang that Rabon’s gang reportedly  held responsible for a prior killing. On the night he was killed, Simmons was returning from a wake.

Rabon, 18, shot Simmons, the father of a 2-year-old girl, and was pronounced dead at the hospital about an hour later. Police presence was strong in Fontana Superior Court due to the heavy influence of Simmons and Rabon supporters. A fight  had broken out at a prior hearing.

Simmons family members, including an older brother and two other members along with his girlfriend, were in Fontana Superior Court and addressed the convicted murderer.

“Cordell Rabon is a punk coward and there is no place for you on earth,” said Robert Davis, Simmons’ older brother.

Meanwhile, Simmons’ attorney, Frank Scott, told the judge that two eyewitneses who identified Rabon as  the shooter were “unreliable.” Moore denied a motion for a new trial, but Scott countered that investigators failed to look into other possible suspects.

The judge, despite Scott’s claim that investigators did not pursue possibilities of Rabon’s innocence, said, “I do not have a reasonable doubt. I believe the defendant is guilty.” The jurist said he’s convinced the former Ontario resident is responsible for Simmons’ murder.

First degree murder and a gun allegation both carry mandatory sentencing of 25 years to life. Scott said he would file an appeal.

Fontana police, meanwhile, arrested people that had shown up for court on charges of probation violations and other offenses. 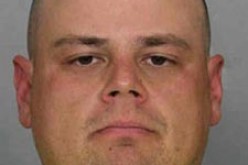 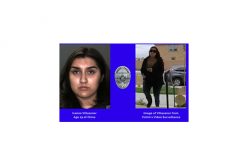 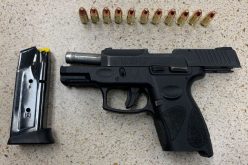 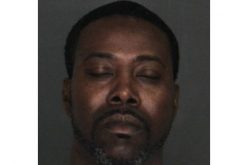 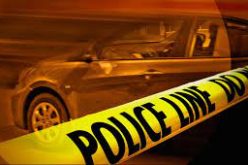