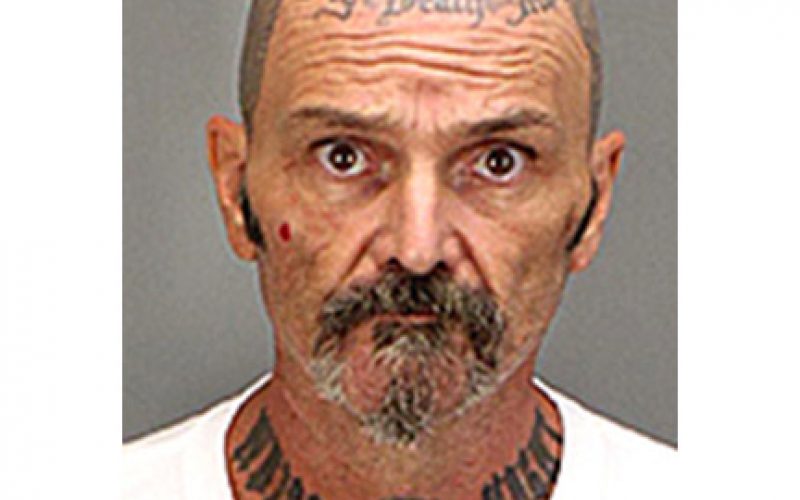 CABAZON – Deputies arrested a local man on September 2 for attempted murder in connection with a stabbing at a residence.

Riverside County sheriffs from the Cabazon station on September 2 responded to a 6:40 a.m. report of an assault on the 49000 block of Mountain View Avenue.

When they arrived, deputies found a 35-year-old male suffering from stab wounds received  in an altercation. As a result, responders transported the victim to a nearby hospital and treated him for his injuries. Riverside County Sheriff’s deputies said an investigation into the incident in ongoing.