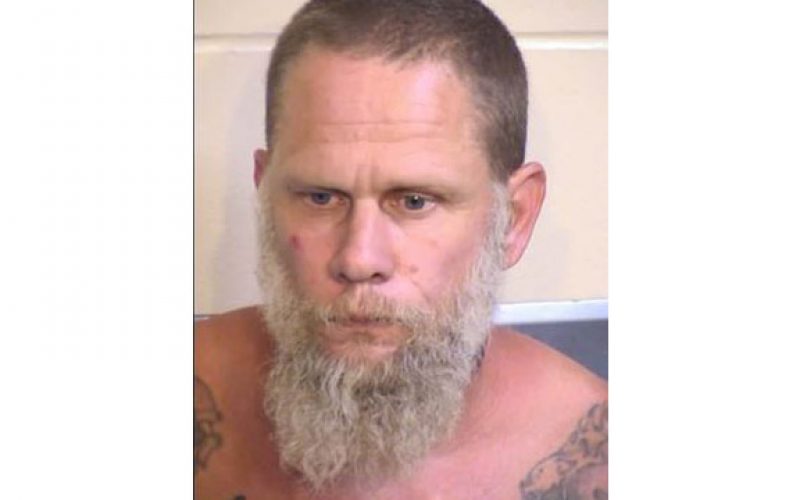 FRESNO – After a man fillets a dog, and also assaults humans, arrests are sure to follow. 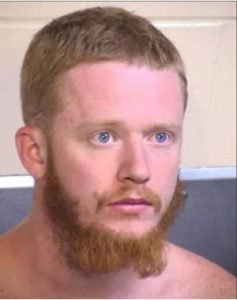 It was just before 9:30 PM. A group of people settled in for the night, their Doberman pinscher, Duke, on site. A pitbull from a neighboring campsite wandered over, once, then twice.

On the second round, the dogs began to fight. The owner of the pitbull, Kelly Cox, yelled at Duke’s owner to get his dog.  But before he could, Cox, took out his knife and stabbed Duke. Cox then picked up Duke and sliced him open before throwing his body on the ground.

The 17-year old owner of the dog was devastated. The father of the 17-year old ran over to confront Cox and comfort his son but Cox and the men accompanying him jumped him.

The father’s nephew rushed to him but both ended up with stab wounds and bottles broken over their heads.

Cox and his crew fled the scene, reportedly stating to the father he would not make it to the hospital and was leaving him for dead.

Both victims – the 42-year old father, and 35-year old nephew who tried to help – did make it to the hospital and are expected to survive their non-life threatening injuries.

Fresno County Sheriff Deputies spoke to several witnesses. They deployed the department’s airplane, EAGLE 3 and within 15 minutes spotted the suspects’ vehicle as it cruised by Millerton Lake. Deputies stopped the car and arrested two men – Kelly and Jimmy Cox.

Authorities charged 35-year old Jimmy Cox with assault with a deadly weapon for smashing a beer bottle over someone’s head. He has since bonded out of Fresno County Jail.

48-year old Kelly Cox remains at Fresno County. He faces charges of attempted murder, assault with a deadly weapon, and cruelty to animals. He will also has an outstanding warrant for a misdemeanor charge of disorderly conduct for being drunk in public. 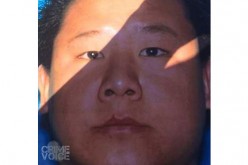 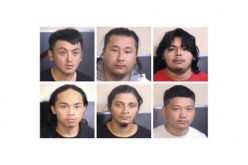