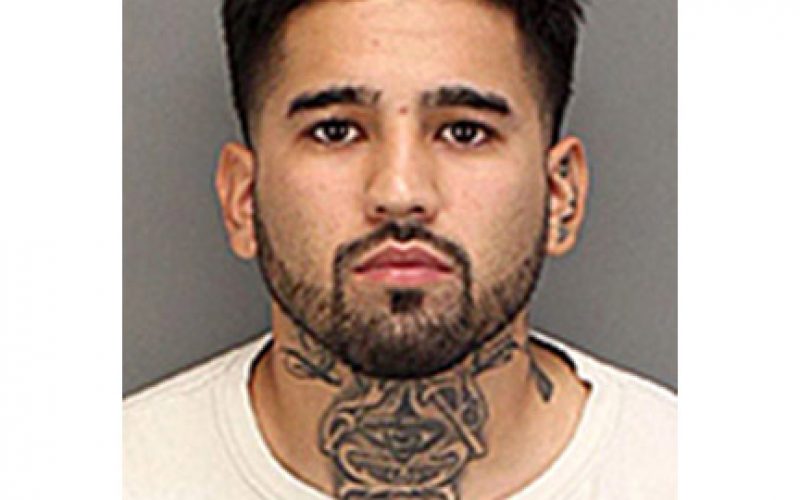 HEMET – Police in Hemet say a man arrested for possessing an assault rifle had other questionable items as well. He also had a police badge and a car with red and blue flashing lights.

Riverside County Sheriff’s deputies on August 11 arrested Jeovanny Landeros, 24, of Hemet. He charges include possession of an assault rifle, possession of ammunition, and child endangerment.

Sheriffs also reported that Landeros was in possession of a police badge and a 2015 white Mercedes Benz with red and blue flashing LED lights. This led police to believe Landeros may have impersonated a law enforcement official in the past. Likewise, they wonder if he may have committed crimes posing as a police officer.

The RCSD asks for the public’s help in determining whether Landeros impersonated a police officer in the past. 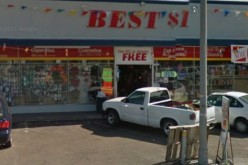