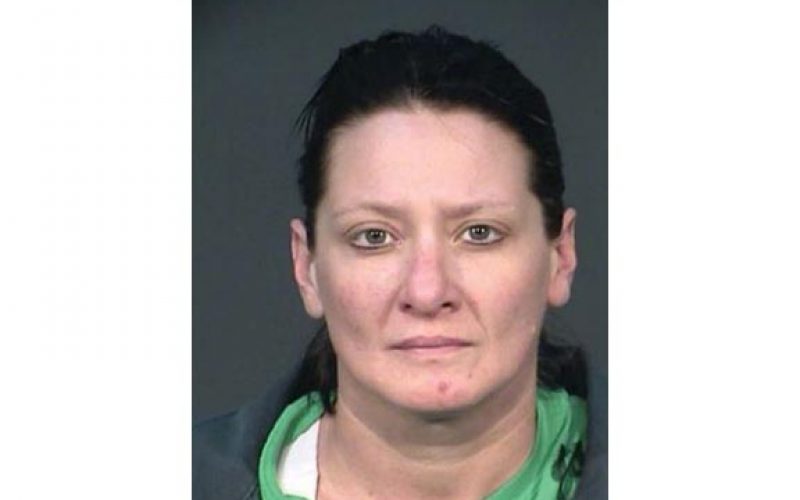 FRESNO – Police arrested a couple in connection with a serious of burglaries plaguing north Fresno.

The pair burglarized at least six convenience stores and/or gas stations, some targeted multiplied times, since June 17th. NW and NE police investigations units worked with the Career Criminal Apprehension Team to investigate leads. They narrowed in on a couple believed responsible for at least six of those burglaries. 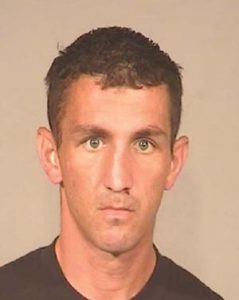 Their target items and timing remained constant throughout their spree. They broke into stores in the early morning hours, their haul including several cartons of Marlboro cigarettes and lottery tickets.

Between robberies, the couple spent their day driving around in a grey Nissan Altima registered to Baize. They stopped in random parking lots looking for vehicles to break into.

Investigation continues into unsolved vehicle break-ins in areas where the couple frequented. Investigators believe they also may have occupied their time using methamphetamines.

Officers pulled the duo over on July 22nd on Palm and Herndon.

Once a search warrant was issued, investigators searched their towed vehicle. They found burglary tools and confirmed stolen items in the car as well as potential evidence of more burglaries.

The six businesses targeted are located at the following addresses: