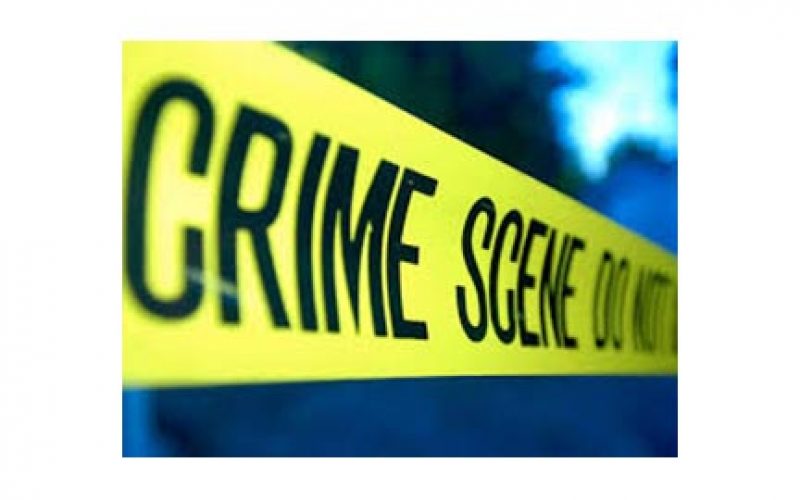 PORTERVILLE – During the middle of the night on June 30 an attempted murder occurred on a Porterville Street. The shooting left the victim on the road.

The victim lay near a vehicle on Morton Avenue and Indiana Street. His injuries were not life threatening.

Officers had a description of the vehicle that fled the scene and soon stopped one matching the description.

Then, detectives searched Moreno’s home and found the gun that they believe he used in the shooting.

His charges are attempted murder, conspiracy, felon in possession of a firearm and ammunition. His bail is $500,000.

Detectives also arrested the 14-year-old juvenile and charged him with attempted murder and conspiracy and he has no bail. 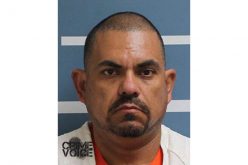 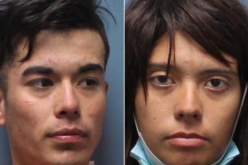 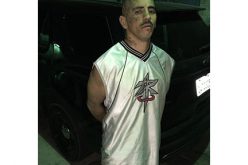