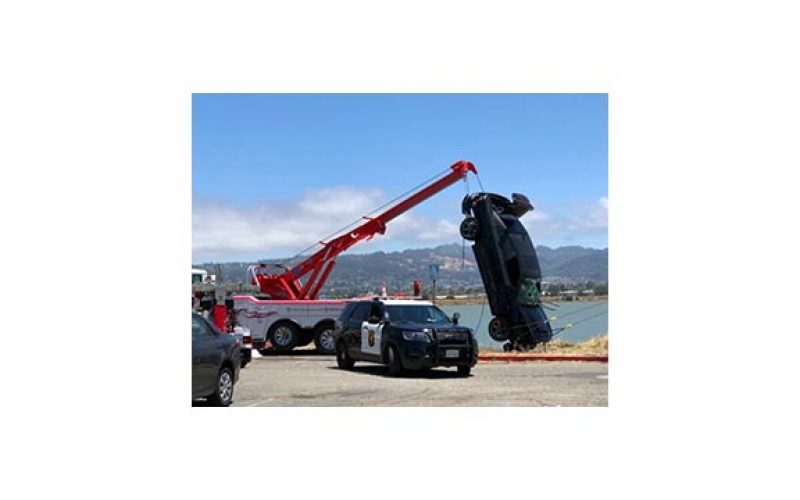 BERKELEY— A young man sentenced to probation last month for carrying a concealed firearm inside a vehicle got into more trouble last weekend. He now faces an attempted murder charge, accused of trying to kill his girlfriend and new weapons charges.

The man was showing off for his girlfriend. He was driving in circles making “doughnuts” in the parking lot at the Berkeley Marina. He did this about 90 minutes before sunset on June 24. The couple began arguing and soon the car plunged into the murky waters of San Francisco Bay.

Nearby boaters rescued the couple from the car before the Berkeley police and fire department arrived on the scene. Police believe the man intentionally drove into the bay after arguing with his girlfriend.

The car sunk atop mud and rocks in about four feet of water.  Authorities marked its position by a buoy for removal the following day.

The man a local resident, 19-year-old welder Gregory R. Polk was arrested and booked at Berkeley City jail on June 25 at 12:45 a.m. He remains in custody in lieu of $100,000 bond, scheduled for arraignment on June 27.

Responders took his girlfriend to a nearby hospital for medical examination.

Polk’s probation for his previous concealed weapon conviction appears in jeopardy. Polk began his sentence of three years of probation on May 30, following a negotiated plea involving several weapons charges in 2017.

His bayfront spectacle continued for several more hours. A tow truck maneuvered onto the edge of the shoreline the following day and lifted the submerged car out of the water. 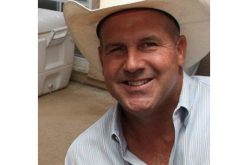 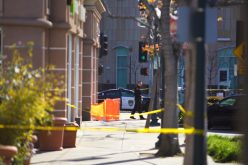 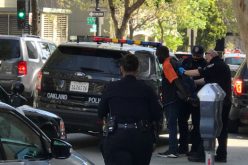 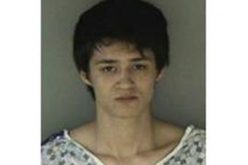 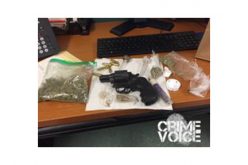 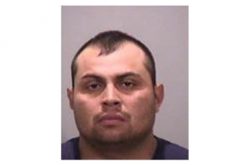