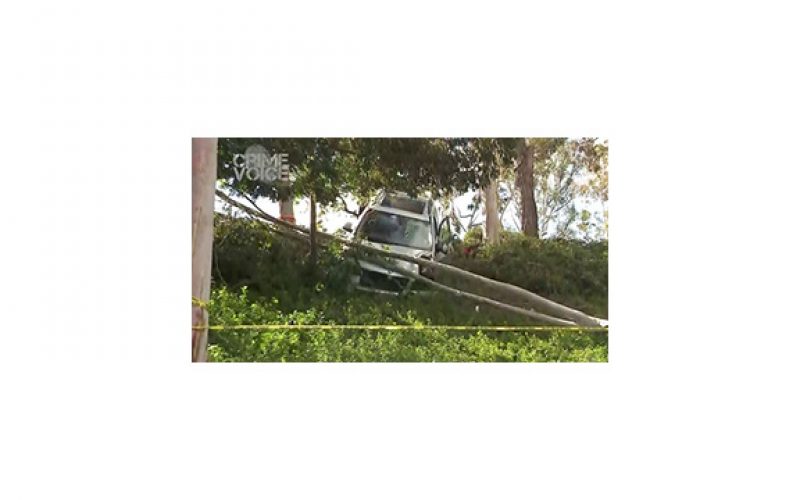 IRVINE – A pleasant evening stroll with the family turned deadly yesterday.  An SUV veered off the road and the driver ran down a family of four before careening over an embankment.

Witnesses encountered the family – a father (49), mother (45), and their teen son (16) and daughter (15) – injured, in shock, and scattered about in the area at Ridgeline Drive and Turtle Rock Drive in Irvine.

Around 8 pm Orange County Fire Authority rescued the father, pinned under the vehicle, and immediately airlifted him to a local hospital. Authorities closed streets in the immediate area.

The two teens and their father remain in serious condition at a local hospital. The father received surgery during the night. Sadly in contrast, the mother was pronounced dead at 9 p.m.

Irvine PD announced a DUI charge against Kamal Akwete Attoh (37) of Irvine. Attoh is currently at hospital for injuries suffered due to his crash. 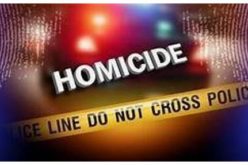 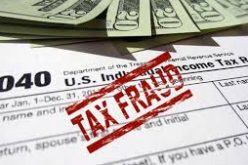