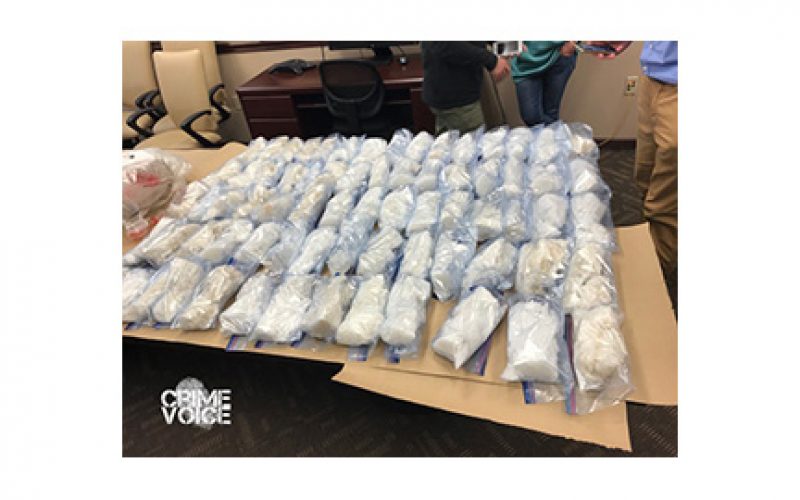 Photo: An example of 140 pounds of meth, about twice what Corona had

Fallbrook – A 64-year-old Chula Vista man was arrested at a Fallbrook park-and-ride after sheriff’s deputies discovered 67 pounds of methamphetamine hidden in a car he was driving.

According to the San Diego County’s Sheriff’s Department, deputies made the arrest at a Fallbrook park-and-ride facility near Interstate 15 and Highway 76 on May 4 in an area known to be a transportation corridor for drugs smuggled north from Mexico.

During a consensual conversation with Corona, deputies became suspicious of his story and the vehicle he was driving and conducted a ‘drug sniff’ of the vehicle with a Sheriff’s K9.

During a subsequent search of the vehicle, deputies discovered hidden compartments in the vehicle’s front bumper, rear bumper, and gas tank. A total of 57 packages of suspected narcotics were found weighing a total of 67 pounds. 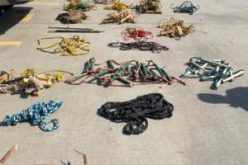 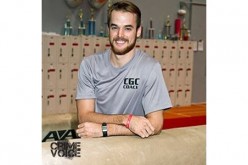