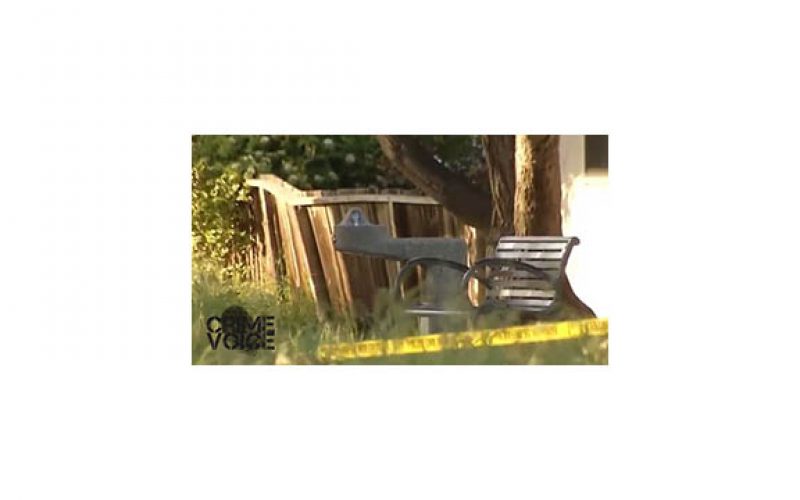 ALBANY — Two persons were arrested April 30 on suspicion of fatally shooting a man on the previous morning at a local park, where police found the victim lying on a bench.

Police received a report of an injured man on the morning of April 29 at the Ohlone Greenway, a ribbon of parkland that winds through several cities east of San Francisco. The victim was known by nearby residents to frequent the park, after he apparently became homeless.

Raphael Fuentes-Lee, 23, formerly of Vallejo, was found near the 600 block of Masonic Avenue on April 29 by a passerby who contacted the police at 11:30 a.m. Paramedics transported him to a hospital, where he died from a gunshot wound in his head.

With help from witnesses and the Berkeley Police Department, Albany police investigators identified two suspects and obtained warrants to arrest them on suspicion of committing the first homicide in Albany since 2015.

Kayla J. Gibson-Wytch, a 21-year-old transient from Berkeley, was arrested in Albany without incident on April 30 at 10:23 a.m. She was charged with murder, and booked at Santa Rita Jail, where she remains in custody with bail denied. She was previously arrested several times on drug charges.

The other suspect, Thomas A. Shimamura, 31 of Oakland, was picked up several hours later, when an Albany officer spotted him walking along San Pablo Avenue in Berkeley on April 30 at 6:14 p.m.

Police are continuing to seek information from any additional witnesses who were at the Ohlone Greenway in Albany, shortly before 11:30 a.m. last Sunday. Anyone with information should call 510-525-7300. 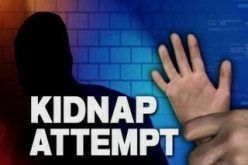 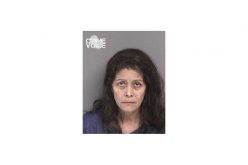 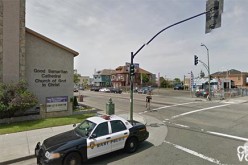 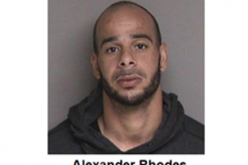 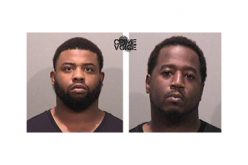 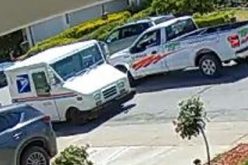