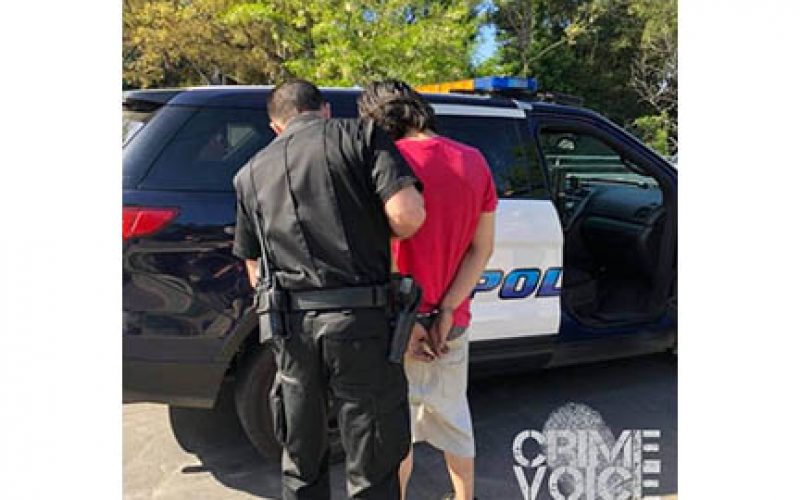 MARTINEZ — An outburst of gunfire put a sudden end to an argument between two individuals on a normally quiet residential street, as nearby residents were returning home from work on Tuesday.

The response was police was nearly instantaneous. A man was arrested at a local park, who’s suspected of shooting at another person inside a nearby residence—just minutes earlier.

A police dispatcher received a report that a shooting had occurred on the 600 block of Warren Street. The incident occurred shortly before 5 p.m. on April 24.

The caller provided police with a description of the suspect last seen running towards Susana Street Park. Police caught up with him in haste.

Responding officers located a man on Susana Street almost immediately who matched the description of the suspect. The suspect, 23-year-old Martinez resident Javier Ramirez, was arrested without incident.

A gun believed to have been used in the shooting incident was found lying on ground near where an officer initially saw the suspect. The gun was recovered as evidence.

Ramirez was booked at the Martinez Detention Facility, charged with attempted murder, assault with a firearm on a person, carrying a loaded weapon/not owner, exhibiting a deadly weapon/not firearm, and carrying a loaded firearm with intent to commit a felony.
Ramirez remains in custody at the county lock-up in lieu of $655,000 bond. 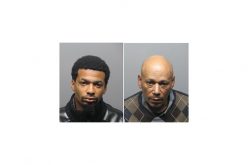 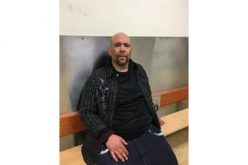 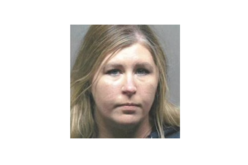 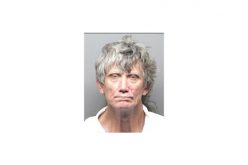 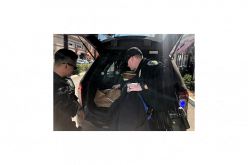