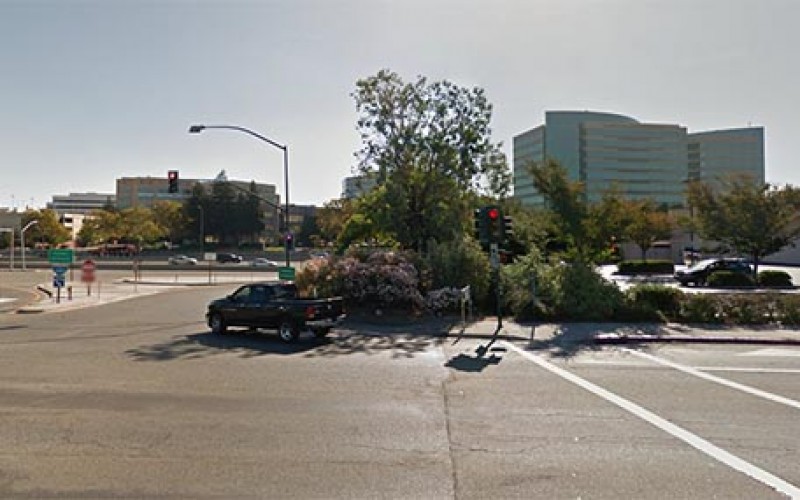 Three suspects are in custody after leading police on a high-speed chase from Antioch to Walnut Creek, and crashing into another vehicle on southbound Interstate 680 on Thursday morning, according to the California Highway Patrol.

The chase, which reached speeds of more than 100 mph, began when Antioch police responded to a report of a residential burglary from a woman who came home and found three men in her residence shortly before 10 a.m., police said. She ran out of the home and called police, who quickly located the suspect’s vehicle, a stolen Nissan Maxima.

Police followed the suspects onto Highway 4, with the vehicle dangerously weaving in-and-out of traffic and driving on the right-hand shoulder, before turning south on Highway 242, police said.

The vehicle then turned south on Interstate 680 and slammed into a sedan just north of Treat Boulevard. Three males quickly jumped out of the car and fled, according to police.

One suspect was apprehended near the car, while the other two suspects managed to make it to a BevMo store at 2940 N. Main Street before being apprehended. One was arrested inside the store while the other was seized in the parking lot.

The driver of the other car was injured in the collision.

According to police, the items stolen from the home were an iPod and a laptop. They have not yet released the names of the suspects. 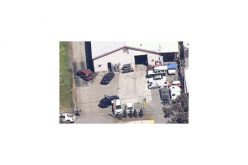 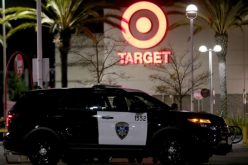 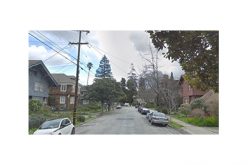