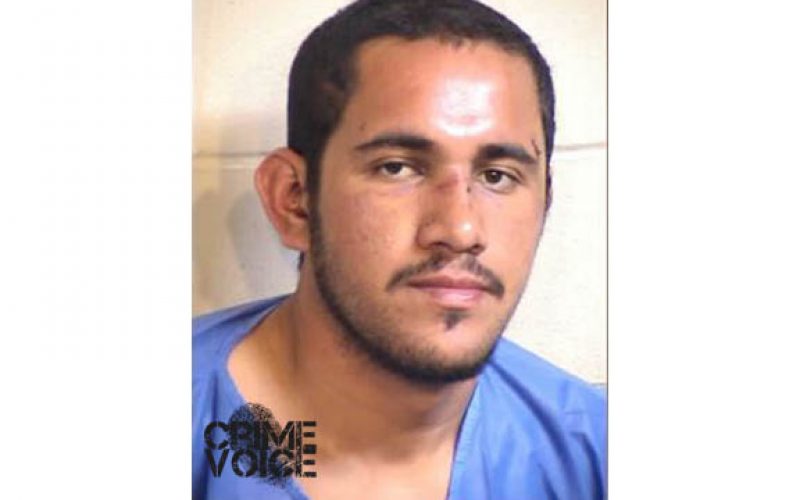 On Friday mid afternoon students at the Laton Elementary School were treated to a K9 handling demonstration by three Fresno County Sheriff Deputies when a woman came running toward them in desperate need of help.

A fight had broken out at her house and one of the men had a knife. The three deputies and K9 Officer Ute, along with two other deputies who happened to be on school grounds following up on an unrelated incident, ran back with her to her house on Bliss Ave. 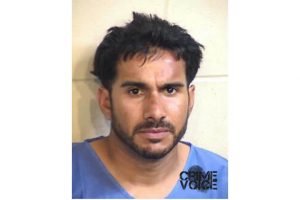 In her backyard they found three men, brothers, fighting on the ground. One of them had been badly injured, stabbed. He was quickly removed from the fight.

A second man, 30-year old Carlos Sandoval, was unarmed but when he became combative toward deputies, K9 Officer Ute took him down, biting him and allowing deputies to detain him.

The third man, 26-year old Edson Sandoval, armed with a knife, came at the deputies until K9 Officer Ute was able to be deployed again. Edson was also bit at which point deputies were able to handcuff him.

Multiple ambulances were on their way when deputies discovered the mother of the Sandoval brothers was suffering from a serious stab wound to her stomach. She was transported to Community Regional Medical Center in Fresno via H40, California Highway Patrol’s Helicopter, where she underwent surgery. She is expected to live.

All three brothers were treated for their injuries sustained during the fight in addition to Carlos’ and Edson’s dog bites. All five deputies were treated on site for minor injuries.

After receiving medical treatment, Carlos and Edson were booked into Fresno County Jail and each facing five felony counts of battery on an officer. In addition, Edson is charged with three felony counts of assault with a deadly weapon. 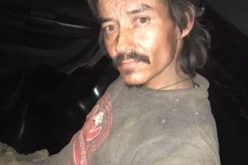 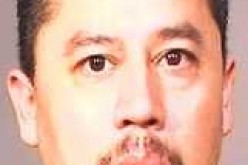 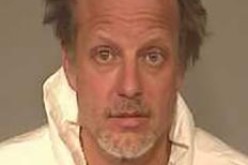 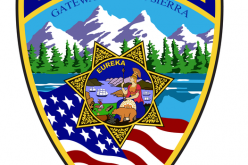