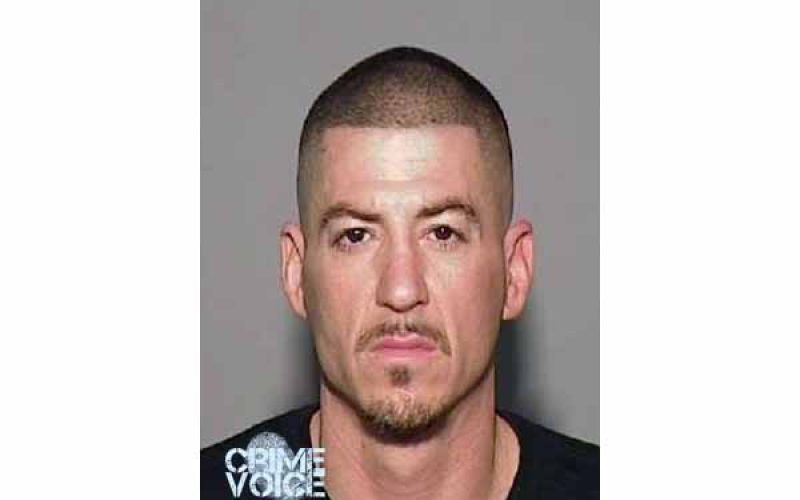 CLOVIS — Early Friday morning, several vehicles were burglarized near Peach and Teague Avenues. Several residents in the area have surveillance video installed, and they gave them to the Clovis Police to help them investigate the crime.

The video showed two suspects in the act of burglarizing, as well as the vehicle they left in. 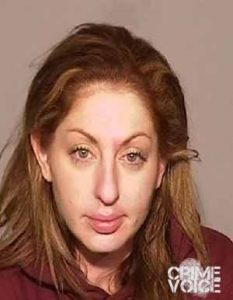 Later that same day, the duo’s vehicle was spotted and an officer made a traffic stop on it.

37-year-old Henry Sahagun and 33-year-old Shannon Reis were both arrested after items from 16 vehicle burglaries were located inside their car.

They were charged with vehicle burglary, fraud, stolen property, and probation violations.

The Clovis Police department reminds motorists not to leave valuables in their car.