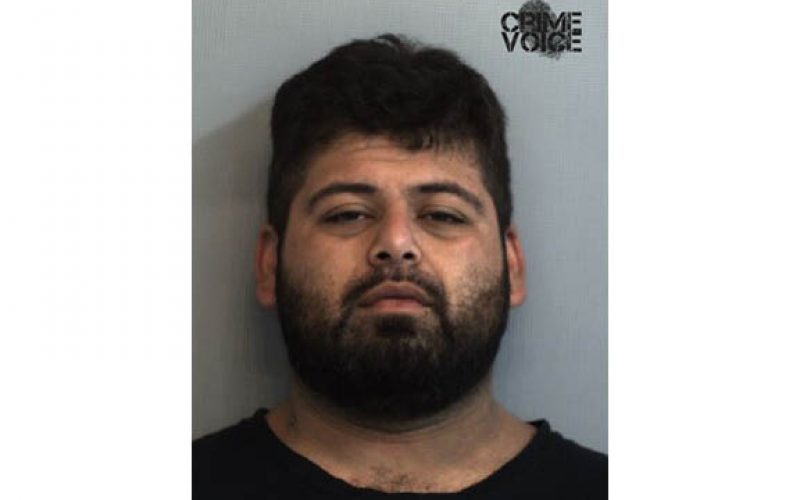 HAMILTON CITY – 21-year-old Gabrial Knecht and 19-year-old Cristoval Mundo were arrested in connection to the murder of 63-year-old Donald Zucker of Artois.

The duo were arrested for conspiracy, murder, robbery and burglary.

Afterwards, the GCSO is also seeking for information about 29-year-old Alonso Morales Carrillo as a person of interest. Carillo has a warrant for probation violation.

The GCSO says, “Anyone with information on his whereabouts is asked to call their local law enforcement agency or the Glenn County Sheriff’s Office at 530-934-6431.” 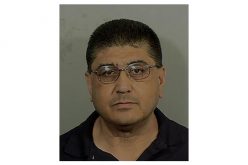 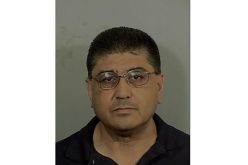 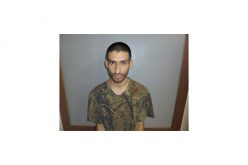 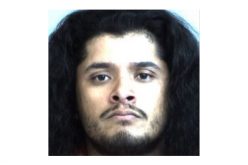 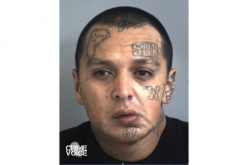