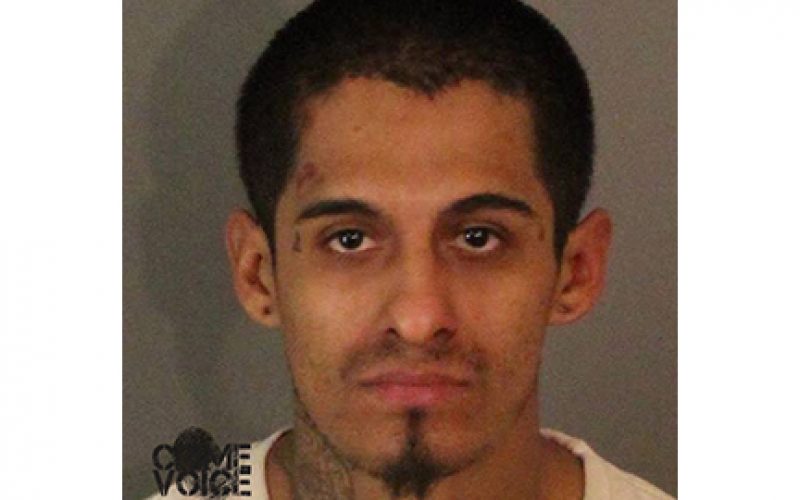 RIVERSIDE — Early in the morning of January 22, a resident called in a “burglary in progress” at his home.  The resident was not on the premisis, but was able to see what was going on through his home security system.

Officers quickly arrived to the home in the 2900 block of Lily Court and set themselves up around the house.  At the same time, the victim was providing updates on the crime that he was witnessing in progress via his camera system.

The suspect then left out of a side window and tried to scale a 6-foot wall in his escape attempt.  An officer pulled him back down and he was detained. 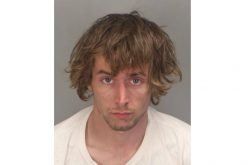 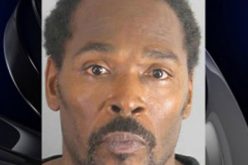 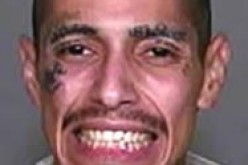