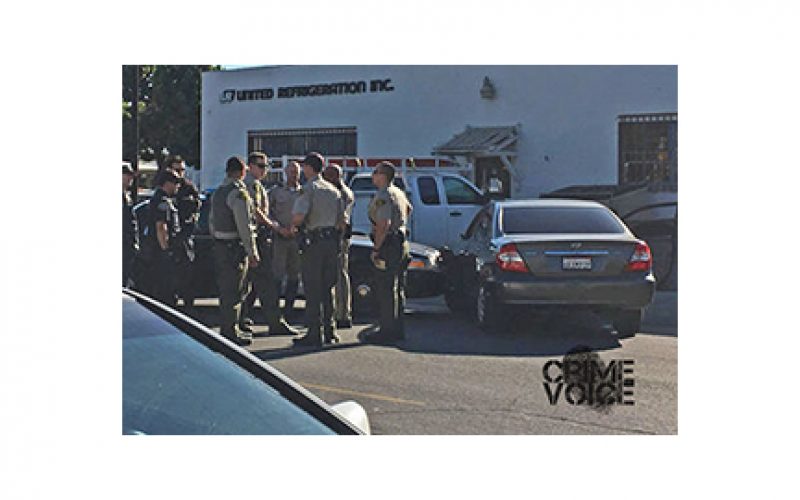 Will criminals never learn that if you’re going to try to outrun the cops in a long-distance, high-speed car chase, you need to know your way around the roads and streets through which you recklessly careen? Isn’t being pursued by Santa Barbara County Sheriff’s Department deputies, Santa Barbara Police Department officers, and CHP black-and-whites stressful enough without getting lost on Santa Barbara’s narrow city streets?

According to SBSD Public Information Officer Kelly Hoover, 55-year-old Goleta resident Tomas Arevalo was the object of a simple “domestic disturbance” 911 Emergency call early in the afternoon of December 4th. But when responding deputies arrived at the reported residence, they learned that Arevalo had left the scene in his car.

It didn’t take long for other SBSD units to spot his car, whereupon they attempted to pull him over by way of a classic “traffic stop.”

Arevalo was obviously not interested in discussing his domestic issues with anyone in uniform, and he failed to yield to red lights and sirens, whereupon deputies—by then aware that Arevalo was the subject of a felony domestic violence warrant–blocked an intersection in downtown Goleta and waited for their man with guns drawn.

Spotting the roadblock and the firepower aimed at him, Arevalo veered onto U.S. 101 southbound, and the chase was on.

The next mistake Arevalo made was exiting at an eastside downtown Santa Barbara offramp which led him directly into one of the busiest, most congested and difficult-to-navigate business districts in the county.

With helicopters overhead and SBPD, SBSD, and CHP units swarming through the neighborhood, Arevalo was eventually cornered and taken into custody without a shot being fired. 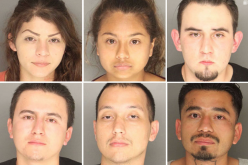 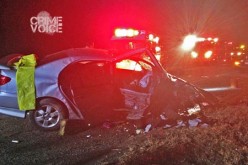 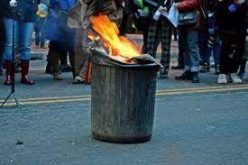