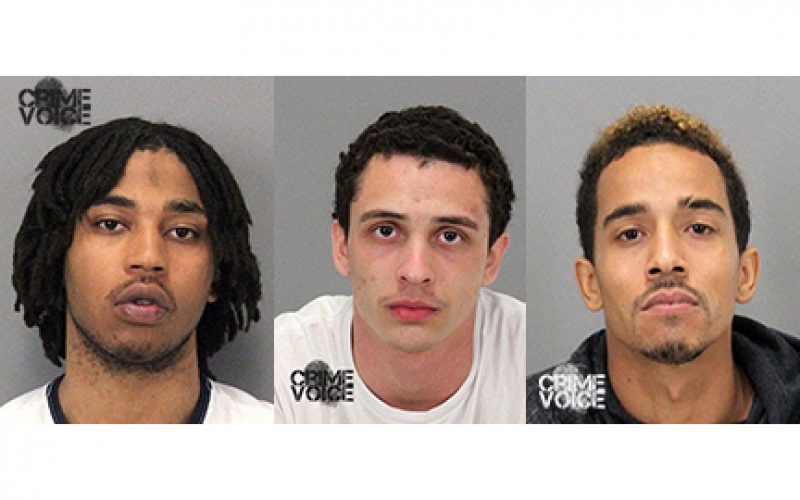 SAN JOSE – The San Jose Police Department has announced the arrest of four suspects wanted in a daytime robbery that escalated into a shooting as the suspects drove away. According to San Jose Police Officer Gina Tepoorten, “On Tuesday, April 25, 2017, at approximately 3:40 PM, San Jose police officers responded to a call of a person shot at Eastridge Mall located at 2185 Eastridge Loop in San Jose.” 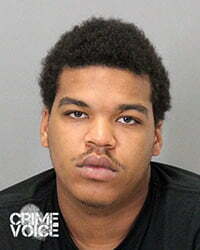 Four male suspects were seen shooting at another man in the parking lot as he tried to evade the men after they demanded his property.

The male victim suffered a gunshot wound but was not severely injured, and is currently healing from his injury. After firing multiple gunshots, four male suspects ran from the scene.

Three fled in Grey or Gold 2000 Toyota Camry, while a fourth suspect reentered the mall through a department store entrance. It was there that San Jose Police with mall security officer’s located 20-year-old Christopher French.

After the arrest of French and the escape of three other suspects, detectives were able to determine the identities of the three remaining escaped male suspects that eventually led to their arrest.

Police believe that the four suspects were also wanted in other robberies throughout the area of San Jose during the months of March and April of this year. San Jose police believe there may be other possible victims that did not report to police being robbed by the suspects.

Anyone with information is asked to contact Detective Michael White and Detective Enrique Hernandez of the San Jose Police Department’s Robbery Unit at 408-277-4166. 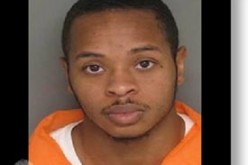 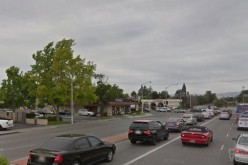 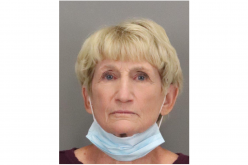 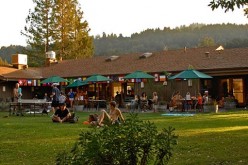