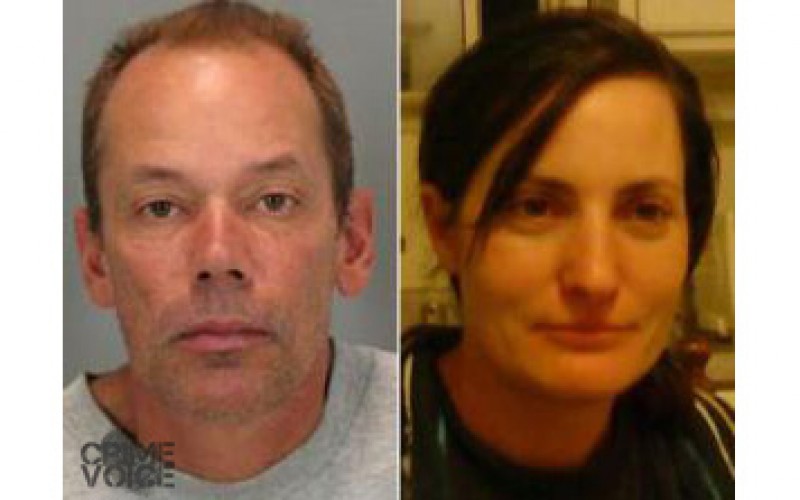 The Santa Clara County District Attorney’s Office has announced its finding that three Sunnyvale officers were operating within the law when, in 2014, they shot and killed an armed suspect while attempting to serve a search warrant.

The chaos unfolded on June 5, 2014, when 53-year-old Glen Griggs barricaded himself in his bedroom at his North Fair Oaks Avenue residence when police attempted to serve a search warrant. At that time, Griggs was a top suspect in the murder of his roommate, as well as several other suspicious deaths involving alcohol poisoning.

During the confrontation, Griggs brandished what appeared to be a shotgun — later found to be a long-barreled pellet gun — and told officers he had nothing to lose.

Griggs was and still remains the chief suspect in the disappearance of his roommate, Molly Franquemont. She is also believed to be his fourth victim.

Deputy District Attorney Sumerle Davis published a 37-page public report in which it is maintained that officers were justified in Briggs’ shooting, given the threatening nature of the encounter.

According to Davis, officers were extremely cautious due to Griggs’ known violent criminal past — a past which included close involvement in the murder of a 6-year-old boy in Florida as well as years of bizarre, violent, and suicidal behavior. He also threatened to bite and infect the officers with his numerous diseases and claimed to have built several booby traps to burn them should they gain entry to his bedroom.

When he was ordered to open his door, Griggs brandished what appeared to be a shotgun and claimed he was not afraid to use it. He then confronted the three detectives on scene and was promptly shot with rubber bullets by another officer, which proved only temporarily effective.

Griggs then raised his own gun in response and was promptly fired upon, being hit a total of five times. He was dead within moments.

A toxicology report performed during the autopsy showed that Griggs had consumed a toxic level of amphetamines. 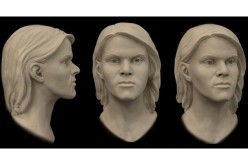