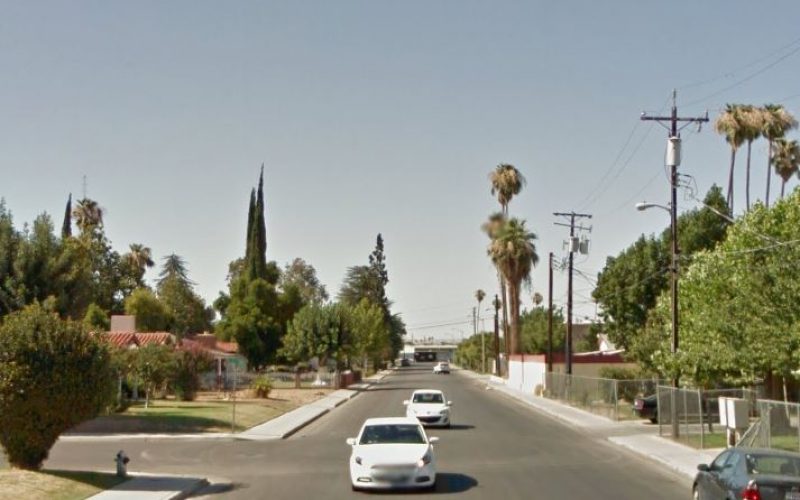 BAKERSFIELD — On Friday night, a suspect or suspects forced their way into a home in the 800 block of Pershing Street and shot its inhabitants.

Responding officers discovered the victims – a pregnant woman, 5-year-old male and 3-year-old male.  All three had been shot, and the 3-year-old died from his wounds.

The other two victims are expected to survive.

Bakersfield Police Chief Lyle Martin said, “These senseless acts of gun violence where innocent lives are lost are unacceptable in our community. This marks the third such incident in 2017 where the life of a child was taken or put in immediate danger at the hands of a coldblooded killer. As a community, we need to stand together in times of tragedy and work with one another to seek justice for the victims and their families.” 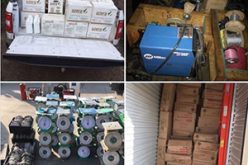 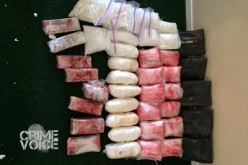 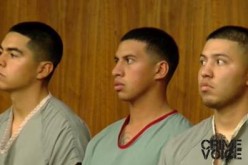 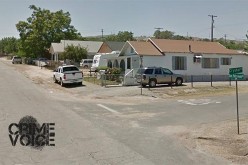 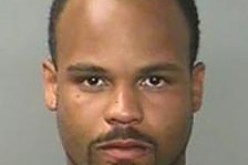 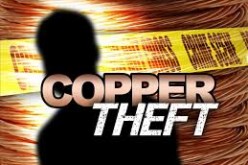