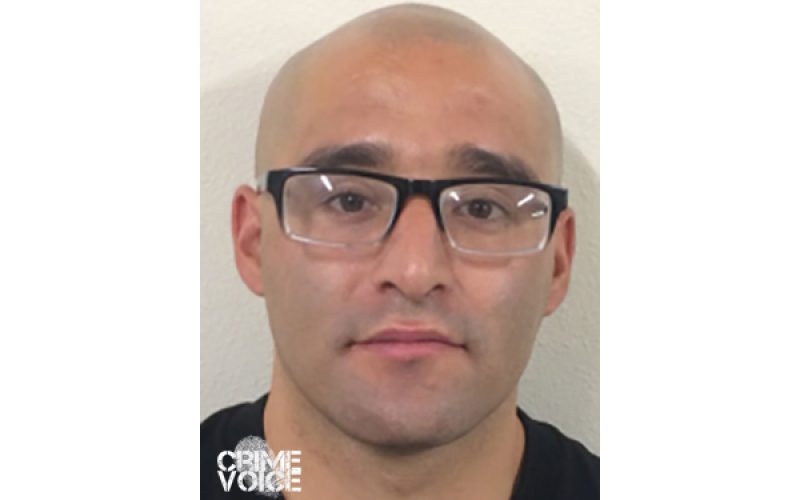 SANTA BARBARA — Just as the sun was setting on November 4th, Santa Maria Police Department Dispatch received a report of a vehicular assault in a residential area of the city. According to SMPD spokesman Lt. Russ Mengel, responding officers found evidence that “someone had been run over by a vehicle” and the driver of that vehicle had fled the scene with a young child inside “and a door open.”

The immediately ensuing pursuit of the vehicle by SMPD patrol units proved unsuccessful in getting the driver to accede to a routine traffic stop, whereupon marked units from the Santa Barbara County Sheriff’s Department and the California Highway Patrol joined the chase which then “went on for a long period of time” and led law enforcement on a pursuit throughout the Santa Maria Valley area.

With helicopter units monitoring the action from above and CHP spike strips failing to bring the suspect vehicle to a halt, the driver of the vehicle, 30-year-old Santa Maria resident Paul Maldonado, finally put the brakes on and came to a halt nearly an hour later.

At that point, officers swarmed the vehicle and summarily removed a 3-year-old boy to safety. “Our fear was that the child was going to be harmed by the suspect if he was allowed to get away with the child,” Mengel reported.

Maldonado was taken into custody and transported to Santa Barbara County Jail, where he was booked on charges of domestic assault, kidnapping, child endangerment, assault with a deadly weapon, reckless evading, DUI, and driving without a license. 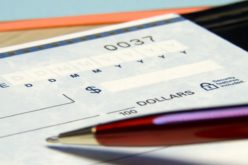