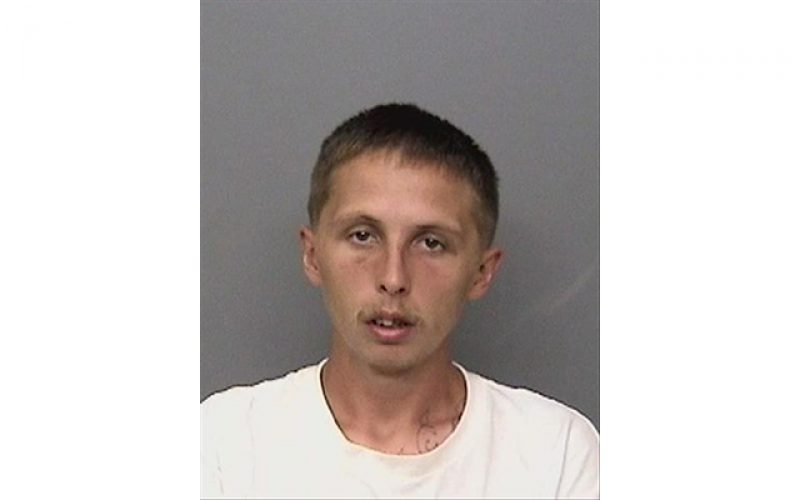 REDDING // On October 22nd just before 1 PM, an alert resident called police to report that he’d just seen his friend’s stolen SUV being driven by a suspicios person down Athens Avenue.

The caller tailed the SUV — reportedly an Acura — onto Park Marina Drive and, unfortunately, lost sight of it from there.

But Redding PD Officer Mike Caldwell wasn’t too far behind. He found the SUV travelling along Highway 44 and attempted a traffic stop after both vehicles exited on Hilltop Drive. The driver, later identified as 24-year-old Terry Allen Decutler, wasn’t much in the mood to stop and hit the gas instead.

After a short pursuit, Decutler crashed into a light pole in front of the Dairy Queen on Churn Creek Road.

The pursuit had lasted only two city blocks.

Decutler then fled the vehicle and tired to escape on foot into a canal along Churn Creek. A K-9 officer was then brought in and tailed Decutler to a residential driveway, where he was found hiding under a vehicle. When discovered, he was uncooperative and continued to resist arrest.

Luckily, Redding PD Officer Herbert and K-9 officer Cain got him to come around.

Decutler was first transported to Shasta Regional Medical Center for medical clearance and then booked at the Shasta County Jail for “theft of a motor vehicle, evading law enforcement, fleeing the scene of an accident, resisting arrest, and driving with a suspended license.” Redding PD reports that, at one point, he’d admitted to stealing the car and that he’d had it for nearly a week. 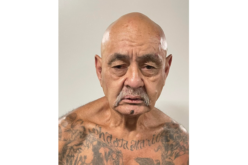 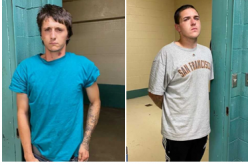 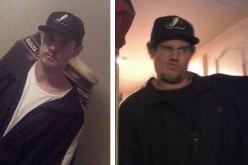 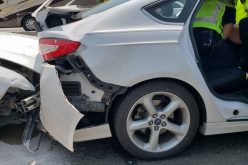 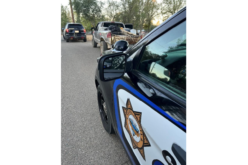 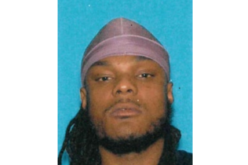 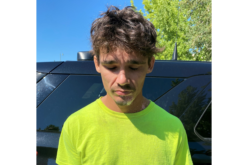 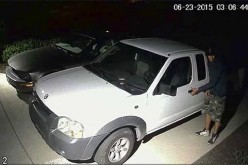