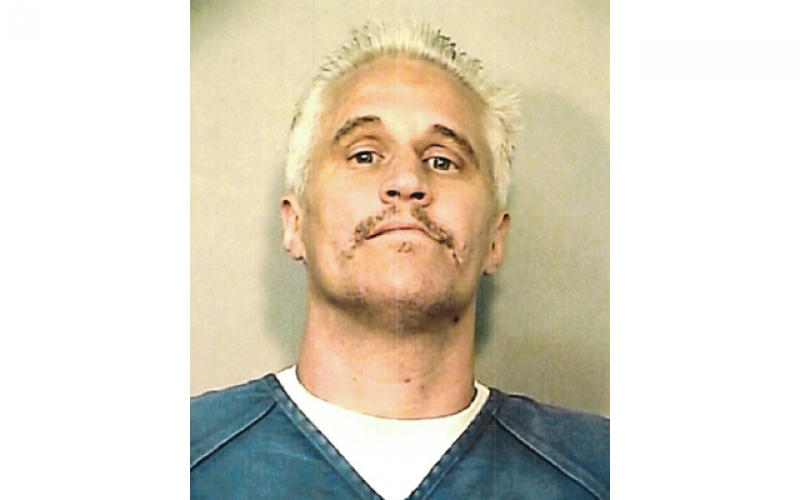 MARYSVILLE // 45-year-old Jeremy Lee Basham got himself in hot water at the Circle A gas station after being spotted by an off-duty officer who was well aware of the multiple arrest warrants tacked onto his name.

Quickly therafter, MPD officers saw Basham driving an SUV in the area and tried to pull him over. Basham wasn’t having it.

What followed was a pursuit through East Marysville and into Yuba County, during which officers learned that a 5-year-old child was also in Basham’s vehicle. It was then that the chase was terminated.

The SUV was later discovered in the Shad Pad area of River Bottoms in Yuba County, with the child still inside. Basham was nowhere to be seen.

He is currently at large and wanted by the Marysville PD for “evading, kidnapping, child stealing, and child endangerment,” along with multiple outstanding warrants. 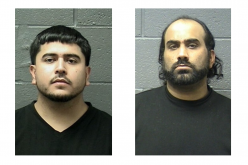 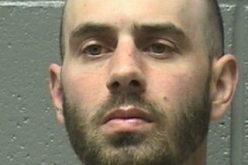 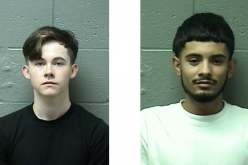 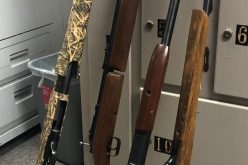 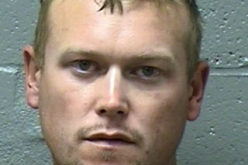