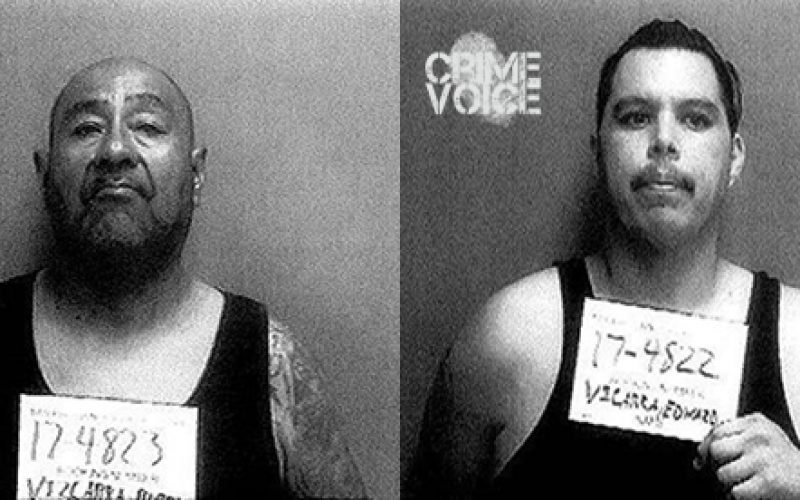 WESTMORLAND –   Two Santee residents were recently arrested and charged with incidents of child sexual abuse that occurred in this small community of 2,200.

56-year-old Ruben Vizcarra and 35-year-old Edward Florentino Vizcarra were booked on Tuesday.  Both were charged with touching a person against their will for sexual arousal.  Edward Vizcarro was also charged with continuous sexual abuse of a child and sexual penetration with a foreign object of someone under 14 years old.

The pair were detained in Santee on Monday night. They were then extradited from San Diego County Jail. 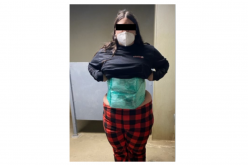 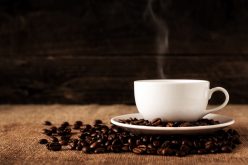 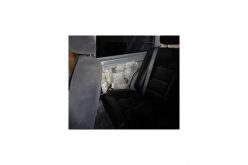