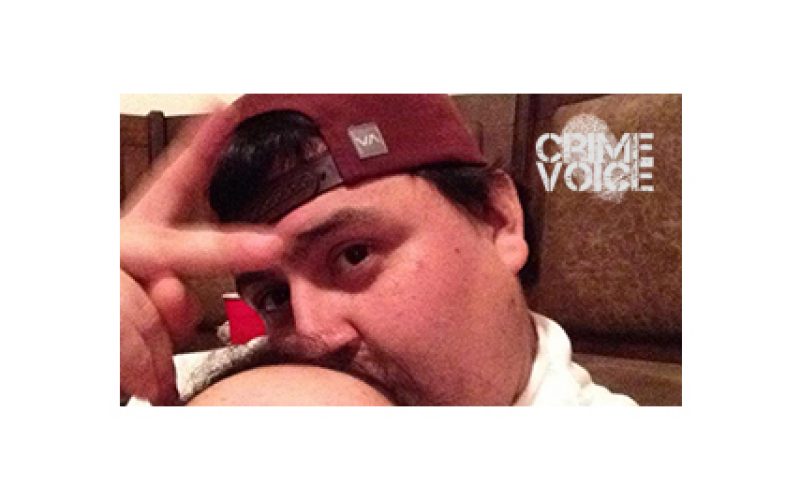 PORTERVILLE — The robbers had a particular method – 3 or 4 of them would arm themselves and wear masks as they entered a business and spoke in both English and Spanish, demanding owners, employees, and customers to get on the ground. 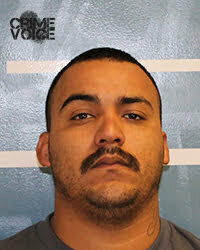 The group would then proceed to rob the business and take other personal items such as cell phones and wallets as well.

Finally, they would leave in a stolen car, abandon it elsewhere and drive away in a silver 2009 Chevy Impala LTZ.

Police have noted at least 14 of these related armed robberies over the past 15 months that resulted in a total of $250,000 being stolen.  The Fresno Sheriff’s Department and the Porterville Police Department conducted a joint task force investigation concerning robberies in Tulare County, Porterville, Lindsay, Bakersfield and Delano, and even Fremont, Nebraska.

A total of 19 victims were involved.  In one case, a victim was zip-tied, but no other physical assaults were reported.  Shots were fired in one of the robberies, but no injuries occurred in any of them.

A press release stated that “assisting with the investigation are the Fresno office of the Federal Bureau of Investigation, the Department of Justice Tulare Area Regional Gang Enforcement Team (TARGET) and the Delano Police Department. The Tulare County District Attorney’s Office has also joined the pursuit of prosecuting these multi-jurisdictional robbery cases stemming from the current and ongoing investigation.”

As the investigation intensified, PPD detectives made a traffic stop and arrested the main suspect, 24-year-old Javier Beltran Alonzo. He was charged with numerous crimes and is being held on a $3,130,000 bail.

Then, a search warrant was executed and 4 other arrests were made — 25-year-old Jorge Alonso, 32-year-old Hugo Guerrero, 28-year-old Vanessa Garcia and 41-year-old Leonard Martinez.

Two other suspects still on the loose are 24-year-old Ulises Medina and 32-year-old Homero Palomino Ontiveros. 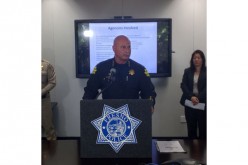 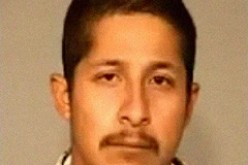 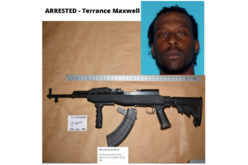 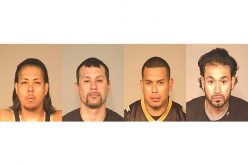 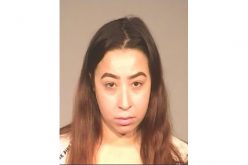 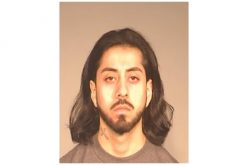