SANTA ROSA — On June 29th just before 7 PM, Santa Rosa Police arrived at the Coddingtown Mall after reports of a stabbing.

Once on scene, they were guided by witnesses to a man leaning against a car in the parking lot, suffering from an apparent stab wound. Officers administered medical aid as best they could until emergency personnel arrived, at which point the victim was transported to a local hospital with non life-threatening injuries.

Santa Rosa PD reports in a press release that the victim is a 36-year-old transient from Texas.

Investigation revealed that both the victim and suspect arrived separately at the Macy’s parking lot and a confrontation unfolded. The victim was stabbed at least once during the incident.

Detectives from the Gang Crimes and Violent Crimes teams were called upon for assistance. It is believed the stabbing was a targeted incident rather than random.

A reward of up to $2,500 is being offered by the Sonoma County Alliance “Take Back Our Community Program” for information leading to the arrest and conviction of the suspect. Those who feel they may be able to help are strongly encouraged to contact the Police Department at (707) 528-5222. 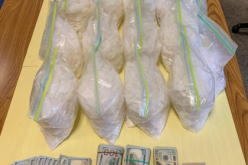 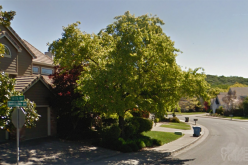 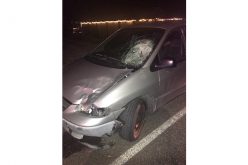 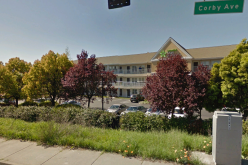 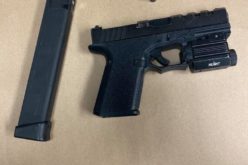