SAN JOSE — At least 75 charges were filed against 18 suspects in a recent auto insurance fraud sweep. 14 suspects have been arrested and four are still being sought.

The crime ring allegedly staged 15 crashes and then filed claims related to them totaling $150,000.  Six different insurance companies fell victim to the scheme.  The Espinosa Body Shop was involved in 7 of the 15 incidents.

An insurance company reported a suspicious claim to the NICB (National Insurance Crime Bureau), and an investigation began.

A press release notes that some vehicles were used more than once for fraudulent claims, and that “an aging Pontiac” was used in three different staged accidents in the same year.

“Organized crime rings are not only responsible for the majority of staged collisions, they have also targeted innocent motorists and resulted in serious injuries,” said California Insurance Commissioner Dave Jones. “Through the good work of our multi-agency task force, another dangerous organized crime ring has been put out of business.” 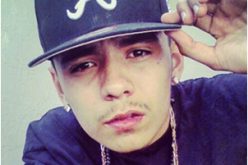 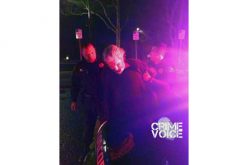 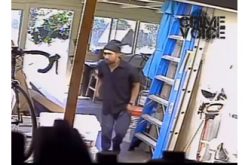 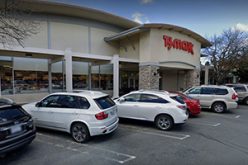