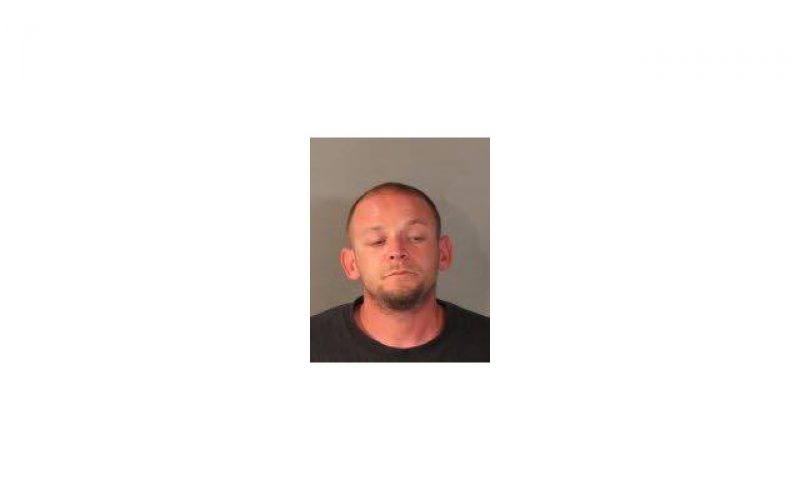 LINCOLN — At around 2:30 AM on June 3, police received a report of a reckless driver on Lincoln Boulevard near Safeway.

Officers en route caught sight of a vehicle matching the witness description speeding out of the area in excess of 80 MPH. Police turned around to give chase, at which point the driver slammed on the brakes.

When a stop was attempted, the driver fled — blowing a red light and a stop sign, pulling over, and attempting to run away on foot.

All of this, however, to no avail.

30-year-old Alex Whitlock is now in custody for DUI, failure to yield to an emergency vehicle, and resisting arrest. 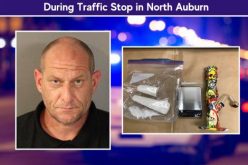 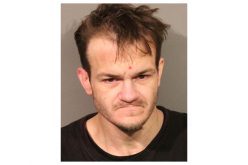