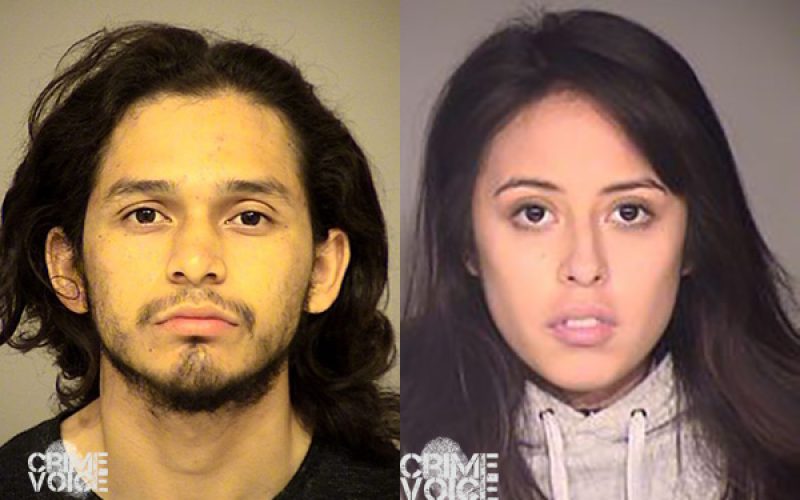 Ventura County – Your local drugstore—where so many purchases are made with credit or debit cards and where cash transactions are of generally small amounts—hardly seems like a likely place for a stickup…until you consider the fact that many operate very active pharmacy departments where one might find a very wide range of controlled substances within easy reach.

That seems to have been the motivation for a pair of robberies targeting Camarillo area CVS pharmacies in March of this year. Since those crimes took place, units assigned to the Ventura County Major Crimes Bureau, the Federal Bureau of Investigation, and Ventura County Sheriff’s Department Patrol have been relentless in pursuing suspects who are believed to have been responsible for both robberies.

With a surveillance video from both victim stores, law enforcement released images of their suspects. It didn’t take long for “anonymous citizens” to identify Loudwing Trujillo, 21, a resident of El Rio in Eastern Ventura County, and Oxnard resident Leslie Rodriguez, 20. On May 23rd, detectives made contact with the suspects—both of whom are “currently on active adult probation” and subject to search of their persons, property, and residence. During the probation search, investigators discovered “multiple bottles of Promethazine with Codeine” and other evidence of drug sales and robbery. 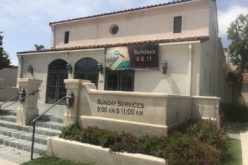 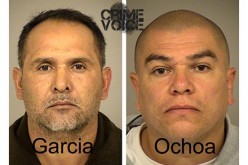 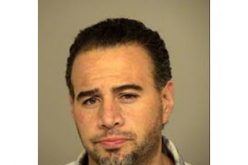 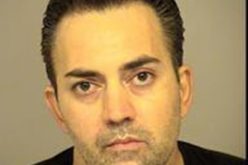 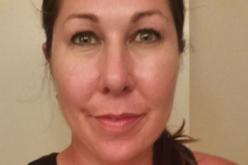