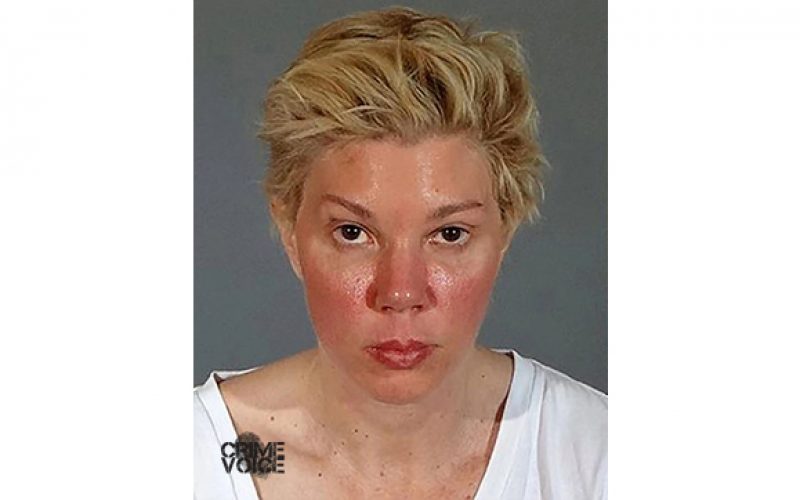 LOS ANGELES — Jackie Renee Waddell, AKA Jackie Warner from the Bravo TV show “Work Out,” was recently charged with driving under the influence and assaulting a police officer, from an incident that occurred on February 24th.

The 48-year-old Waddell pleaded not guilty on Wednesday to the charges against her — one felony count of assault on a peace officer and one misdemeanor count of driving under the influence of alcohol with a .08% blood alcohol content, and hit and run resulting in property damage. 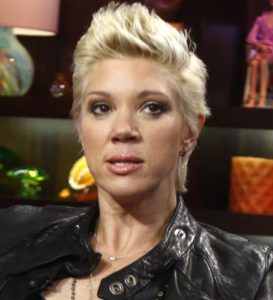 In February, Waddell is alleged to have hit an electrical pole while driving her vehicle and then, as a deputy attempted to detain her at a nearby convenience store, she drove in reverse and struck the patrol car.

The possible maximum sentence upon conviction is six years in state prison. 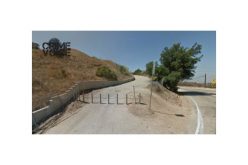 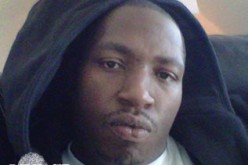 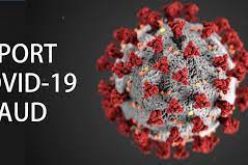 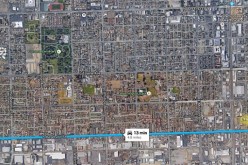 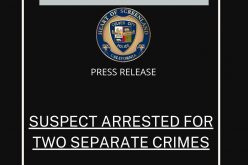 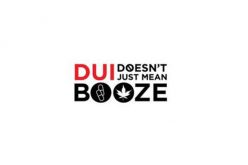 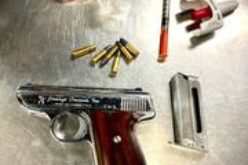 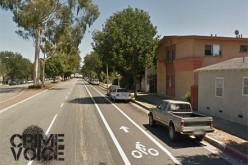