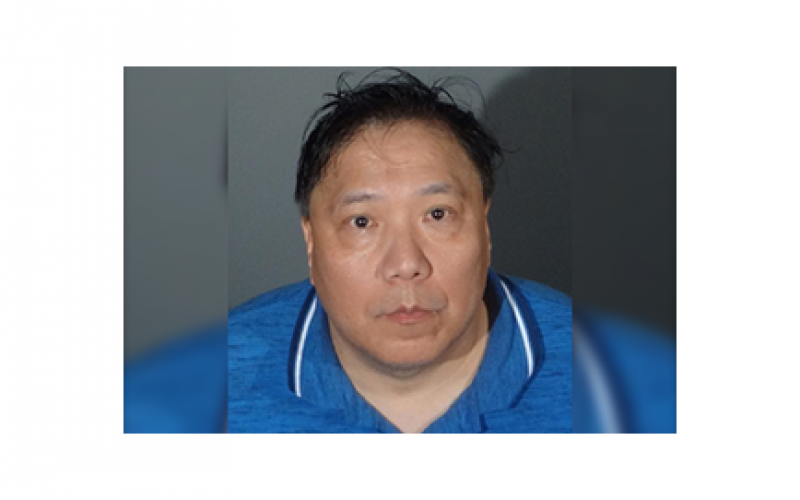 Not only did Lam molest his anonymous 17-year-old driving-instruction student on March 7th, but warned her to keep mum about it. During one of the driving lessons, the perpetrator made sure the underage victim understood that she was not to report anything to the police.

On July 8th, Lam pleaded no contest to one felony count each of child molesting with a prior, sexual penetration of a person under 18, and dissuading a witness from reporting a crime.

“In 2015, the defendant was ordered to register as a sex offender after being convicted in two misdemeanor cases involving two separate underage students, one for child molesting and the other for sexual battery,” said LADA PIO Ricardo Santiago.
The Los Angeles County Sheriff’s Department investigated Case #KA120518. 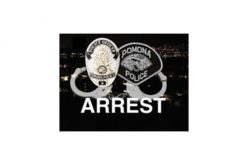 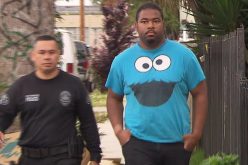