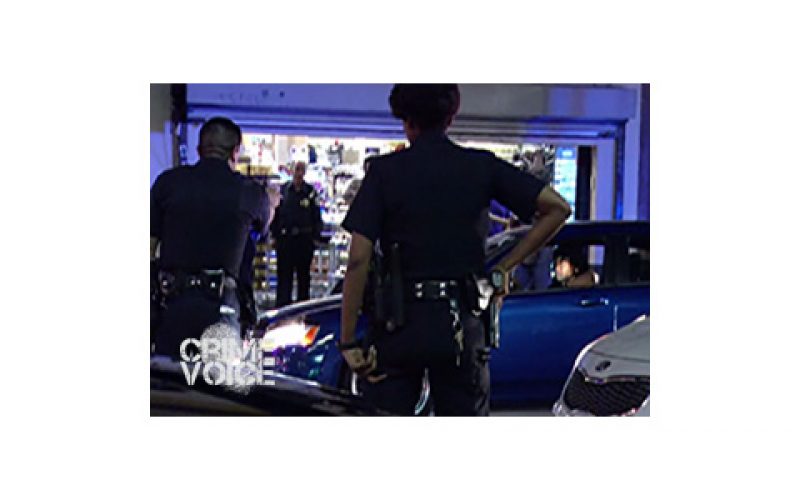 Calloway before his arrest (Credit: LOUDLABS)

LOS ANGELES — 23-year-old Tony Carl Calloway Jr. was away from his northwest L.A. community of Mission Hills when he led a high-speed police pursuit last Wednesday.

It is alleged that Calloway stole a car about 60 miles east in Colton and was then spotted on the 101, where a one-hour chase began.

A successful deployment of spike strips ended the excitement.  However, Calloway lit up a cigarette before being arrested without his compliance.

The suspect has prior convictions in San Bernardino for robbery (2011) and assault (2015). His bail was set at $185,000 and he faces up to eight years in prison if he is convicted for fleeing police and driving a car without consent.

KTLA reports that he has already pleaded not guilty. 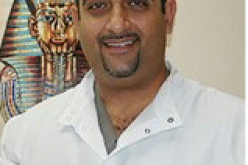 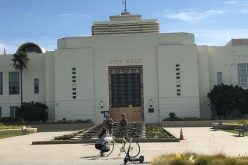 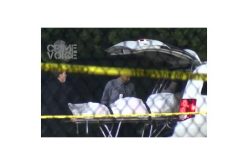 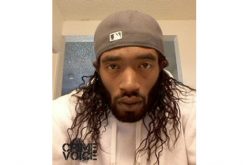 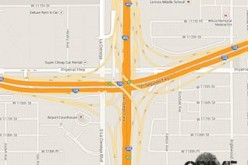