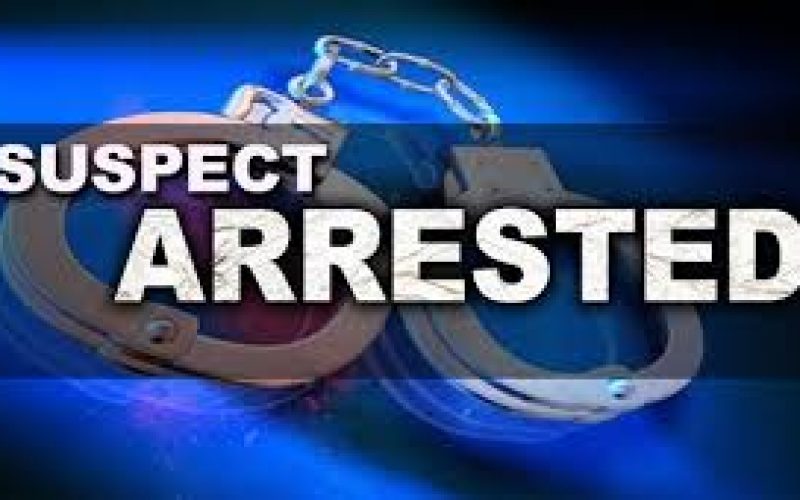 CLAREMONT- The manhunt is over for the commercial burglary suspect who hit five locations in Claremont on August 22nd, then fled in a yellow Camaro. Erik Pontious (43) of La Verne is in lockup at Claremont PD, awaiting today’s appearance at Pomona Superior Court.

Claremont Police Commissioner Edgar Reece announced late yesterday that the suspect was arrested Wednesday afternoon when a multi-agency collaboration uncovered his whereabouts in Glendora. It all started at 1:37 AM on August 22nd, when officers responding to a burglary alarm at Audacious Salon at 601 E. Foothill Boulevard found the front door glass smashed, with no suspects.

Eight minutes later, an alarm call from Supercuts at 926 W. Foothill led additional officers to discover a smashed glass front door and a ransacked counter/register area. During a check of the immediate area, three additional window smashes (with no alarm activations) were found at next-door neighbor Ideal Nails, and across the street at both Salon Bloom and Golden Spa Massage. No suspects were seen, and property loss was unknown.

Commissioner Reese said, “Investigators obtained surveillance video which showed the suspect committing the burglaries and leaving in a yellow Camaro. The Camaro was located by Claremont Detectives later that afternoon. As detectives were waiting for marked police cars to arrive, Pontious drove erratically on the 210 freeway and detectives attempted to stop him. Pontious led them on a short vehicle pursuit before evading them in a commercial area of Azusa.”

On the morning of October 25th, a Glendora Police Officer conducting a routine motel check located Pontious’s vehicle parked in the motel’s parking lot. When the vehicle’s plate showed that the owner of the vehicle was wanted by Claremont Police, Glendora PD surrounded the motel.

Claremont PD was notified. Detectives responded immediately and were able to convince Pontious to voluntarily exit his motel room, and be taken into custody without incident.

Bail was set at $75,000. Pontious has been charged with five counts of commercial burglary and one count of vehicle pursuit.

If you have any additional information regarding this crime, the Commissioner asks that you please contact the Claremont Police Department at 909-399-5411. 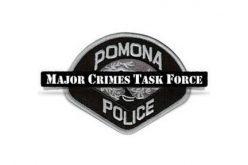 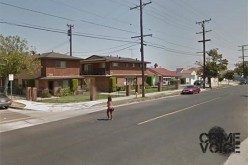 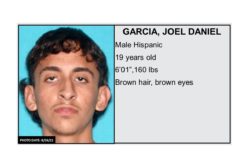