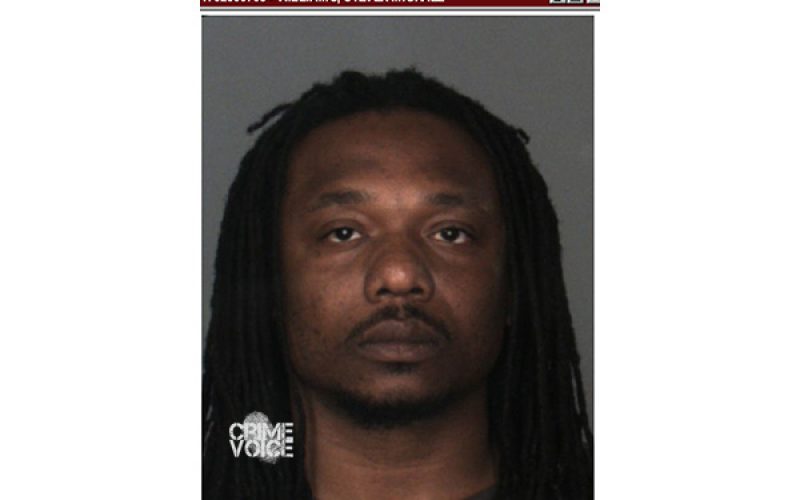 LOMA LINDA – On Friday afternoon, two Loma Linda deputies were called to a parking lot on the 25600 block of Barton Road. 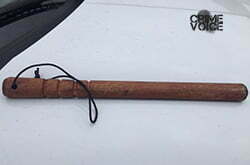 Further investigation revealed that Williams was looking at some young females and doing his deed.  In addition, authorities discovered he is a wanted fugitive on an assault charge in Arizona.

Williams is being held without bail.