RANCHO CUCAMONGA — A teenage panhandler was arrested Sunday, having collected hundreds of dollars in funeral donations for a baby that didn’t exist. 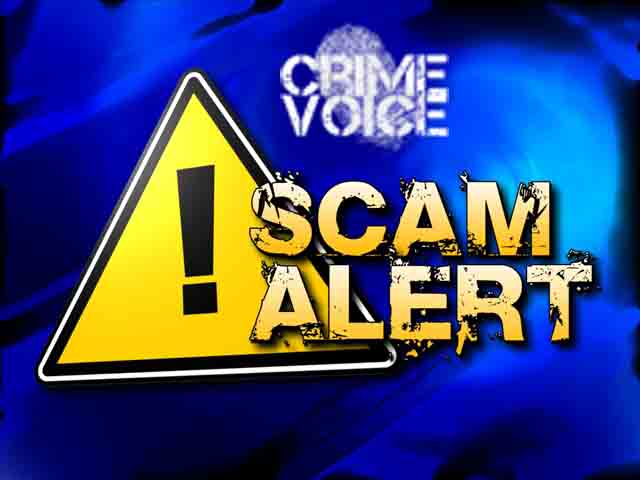 Carolyne Mathis, 19 of Perris in Riverside County, and an unidentified male accomplice carried around a large yellow poster board adorned with a photo printout of a child at its center. Flanking the top and bottom of the picture was the message “Funeral Donations” scrawled in black sharpie and marked with hearts. The generic photo can be found through a Google image search of the word “baby.”

Investigating officers on Sunday confirmed Mathis didn’t have a child.

In a release, the San Bernardino County Sheriff’s Office warned the public that scam artists in “other local cities” are suspected of using the same morbid scheme to collect money.

Mathis was arrested on suspicion of panhandling and released with a citation. Her male accomplice, described as a man in his late 20s, would periodically stop by Mathis’ location at Milliken Avenue and Fourth Street to empty a large plastic jar containing the donations. As of press time, he had not been located by police.

Authorities did not cite an exact dollar amount that was collected, but estimate the suspects solicited hundreds of dollars last weekend at the Ontario Mills Mall, a major shopping center at the crossroads of Interstate 10 and Interstate 60. 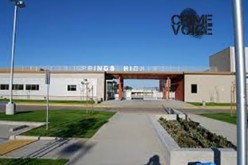 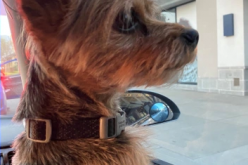 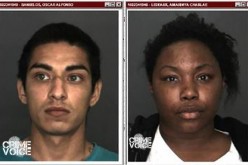 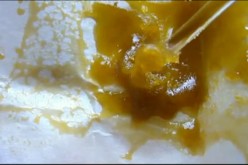 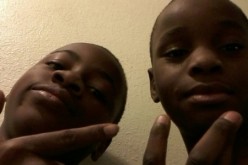 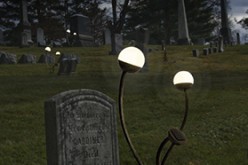