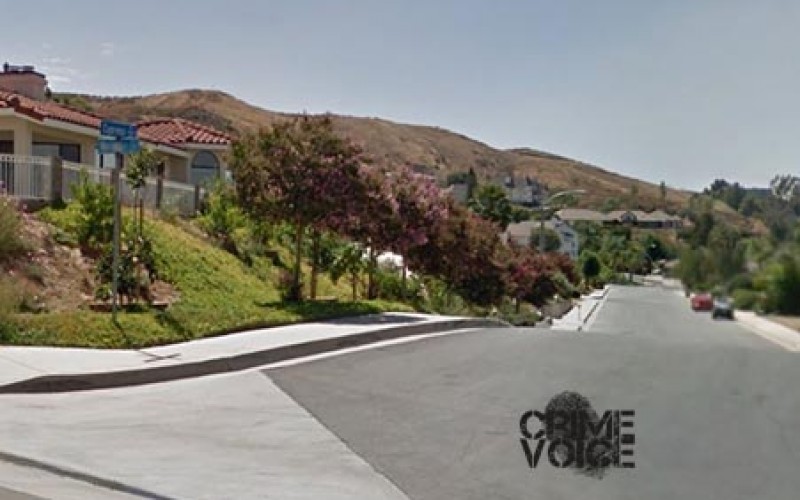 LOMA LINDA – Two juveniles from Redlands, one reported as a runaway, were chased down by San Bernardino County Sheriff’s deputies during a Monday night chase throughout the city.

The identified juveniles, one a 16-year-old who was driving, and his 17-year-old passenger, were charged with felony evading and for stealing the car they were driving. The arrests could be part of a larger collection of vehicle-related thefts in recent days.

Deputy Luis Mendoza first responded to a call in the 25300 block of Cypress Street. Reports came in that three teenagers were walking through a neighborhood, going through yards and driveways.

Mendoza was directed to a 2001 BMW that was leaving the area, and attempted to stop the car. Failing to yield to emergency lights and siren, the 16-year-old led a chase on city streets in excess of 60-mph, running stops signs “without regard for the public’s safety,” said Mendoza.

The juvenile ran a red light at the intersection of Loma Linda Drive and Barton Road, then attempted to make an eastbound turn. The speed he was traveling, however, forced him to crash into the center island, disabling the car. All three fled on foot, with one passenger ultimately able to escape.

Deputies discovered the BMW had been stolen out of the city of Redlands. It was returned to the victims, according to a release. According to reports, the teenagers told deputies they came to Loma Linda to check for unlocked cars and steal items left inside.

One day later, deputies responded to several calls for vehicle burglaries, theft from those cars, and petty thefts. “Those crimes,” according to a release, “could be related to the suspects that have been taken into custody.” 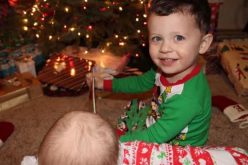