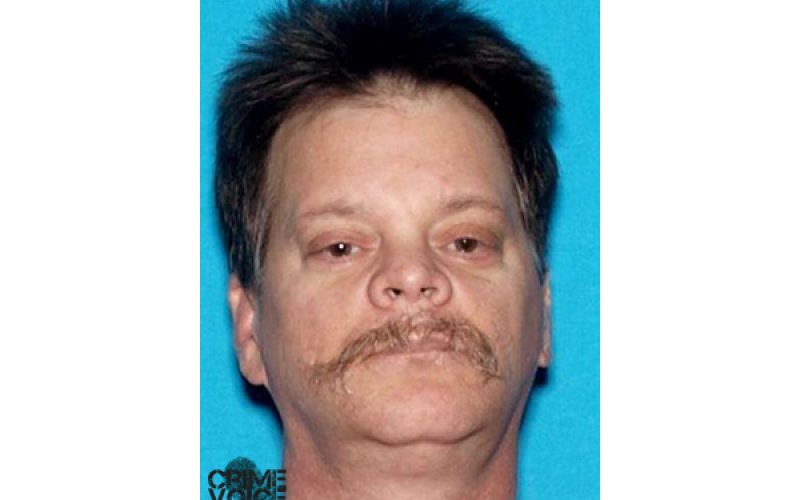 RIVERSIDE – A traffic collision occurred on the night of February 3rd in which a car struck a pedestrian on Jackson Street near Van Buren Boulevard.

The pedestrian died shortly thereafter and the driver was contacted at the scene.

Further investigation led police to conclude that this may have been an intentional act.

55-year-old Lawrence Earl Aaseng apparently drove his white Toyota Corolla through the business parking lot in the 6000 block of Van Buren and struck the victim on purpose.  He then reversed his car and struck an occupied Nisan sedan as he tried to flee.

Aaseng was booked for murder and assault with a deadly weapon.  It seems as though he did not know his victim. 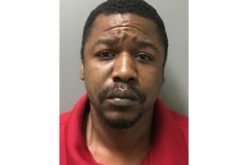 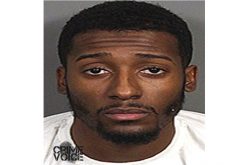 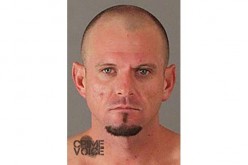 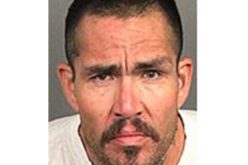 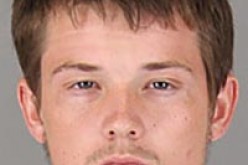 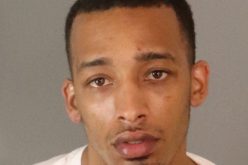