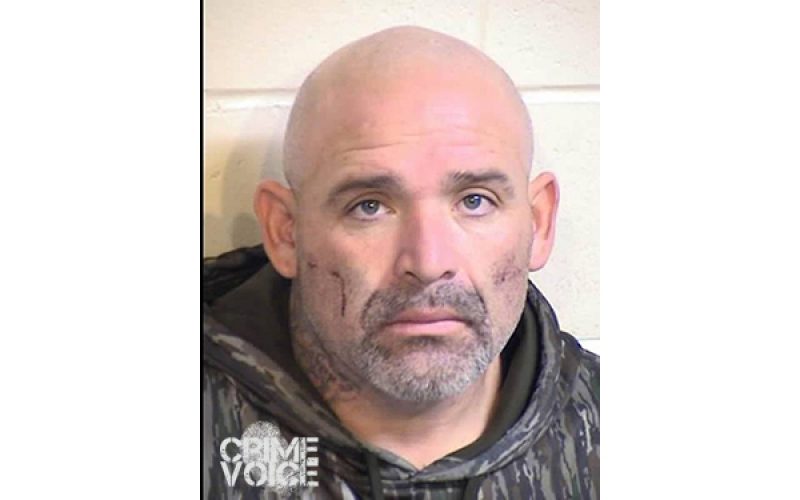 FRESNO — 39-year-old Jose Cura was arrested by FCS officer on charges of felony robbery and evasion, with bail set at $155,000. 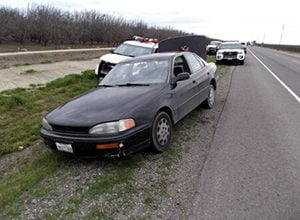 The robbery occurred on November 12, 2016, at the EZ Mart at Flower and Floral Avenues in Selma.

On Tuesday, an officer was following up on a tip concerning robbery suspect Cura, who then was spotted nearby.  Cura attempted to flee by speeding up and driving away.

In addition, Cura had a no bail parole warrant on him. 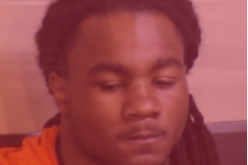 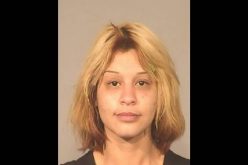