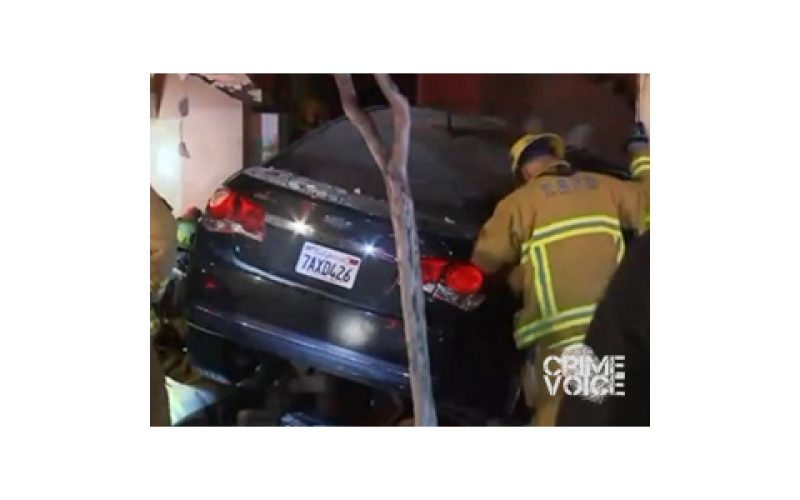 Scene from the accident

LOS ANGELES – In the early morning hours of December 1st, a traffic collision occurred as a 2012 Chevy Cruze crossed into opposing traffic lanes and crashed into an apartment building.

Luis Sanchez, a 5-year-old passenger in the Cruze, was taken to the hospital but later pronounced dead. His parents and three other children in the vehicle also suffered minor injuries.

Authorities discovered that the 23-year-old driver, Vrenda Moreno, was under the influence and arrested her for vehicular manslaughter with gross negligence.

As detectives further investigated the incident, video surveillance revealed that another vehicle made a u-turn and struck the Cruze, losing its grill in the process, and then fleeing the scene as the apartment-crash then occurred.

The second driver was later identified as 28-year-old Jorge Ruiz-Garcia of Los Angeles.  Although a warrant was issued for his arrest, Ruiz-Garcia turned himself in on December 9th.

Although Moreno still faces charges for her role in the accident, she also was released from custody. 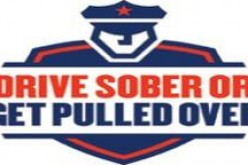 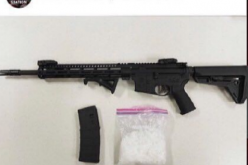 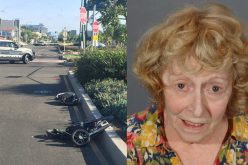