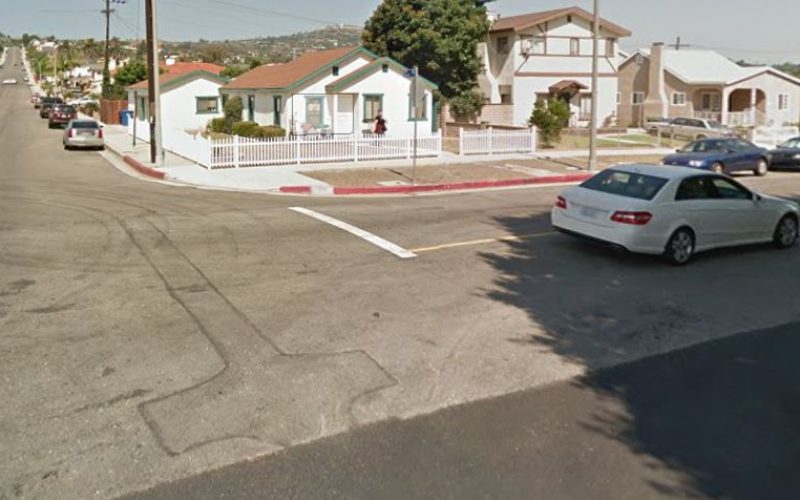 Chase ended near here at Leland and 17th

REDONDO BEACH – Although police have not released information as to why they were chasing 36-year-old Thomas Mark Dallaire, it is known that he did indeed evade them and racked up other charges as a result.

On Saturday, December 10th, he led police on a pursuit, during which he crashed into another car, as well as aimed his car at an approaching officer who then discharged his weapon on the vehicle.

The shooting did not immediately stop him, however, as he kept on driving until his car let him down at Leland and 17th Streets.

The LA County District Attorney announced that Dallaire “faces one felony count each of assault upon a peace officer; assault with a deadly weapon, a car; fleeing a pursuing peace officer’s motor vehicle while driving recklessly; driving or taking a vehicle without consent and hit, and run driving resulting in injury to another person.”

Dallaire is held on $310,000 bail and will have another hearing on December 29th. 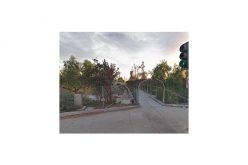 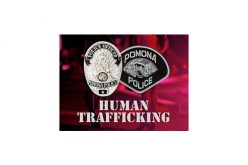 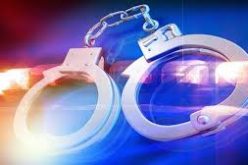 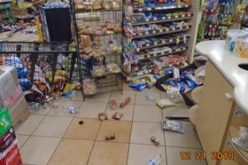 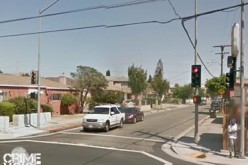 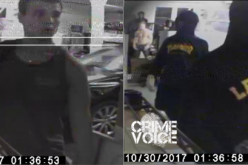