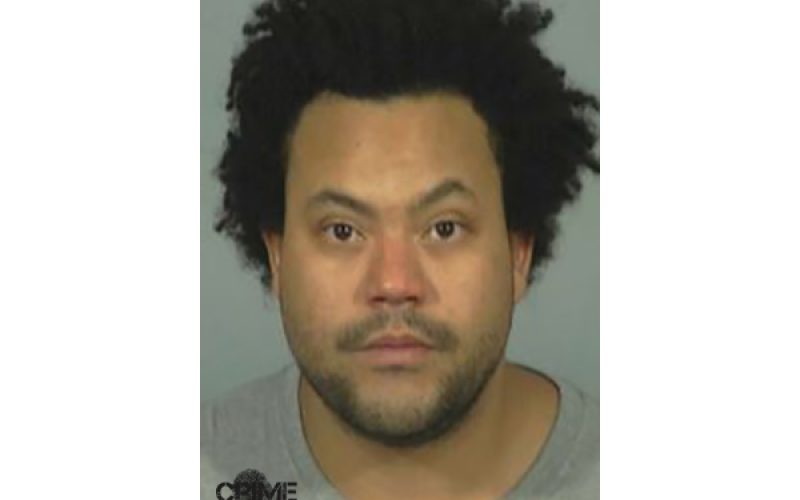 GARDEN GROVE — A woman was left with left-threatening injuries in an automobile collision and the other driver attempted to leave the scene of the accident.

29-year-old David Colon was arrested and is being held at Orange County Jail. He faces charges of driving while impaired and also fleeing the scene.

The incident occurred on December 5th.  When police arrived a 55-year-old woman was lying in the road.  A witness reported that a car had struck her and fled.

The woman was taken to the hospital, listed in critical condition.

As authorities investigated, they discovered that the 2004 silver Nissan 350Z two door had been abandoned in the parking lot of Just Tires at 14040 Brookhurst Street.

This discovery led them to Colon, who was then taken to jail. 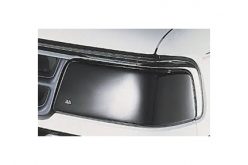 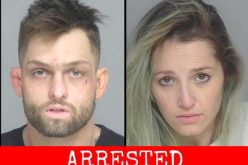