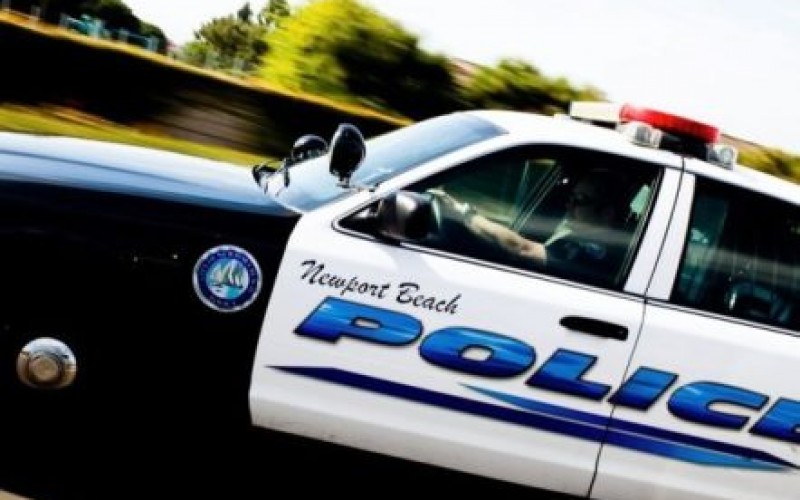 Two locked homes were recently broken into in Newport Beach, but in one case the suspect was scared off by an alarm, police reported.

A home on San Antonio was burglarized sometime between Dec. 20 and Dec. 22 when a suspect pried open a set of French doors. Once inside the home, the suspect locked the door leading from the garage to the house in an attempt to slow down the resident’s entry into the house. […] 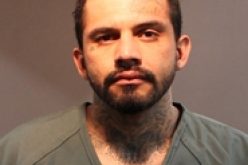 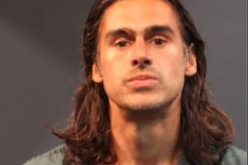 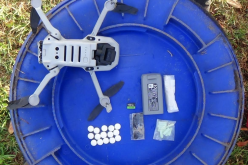