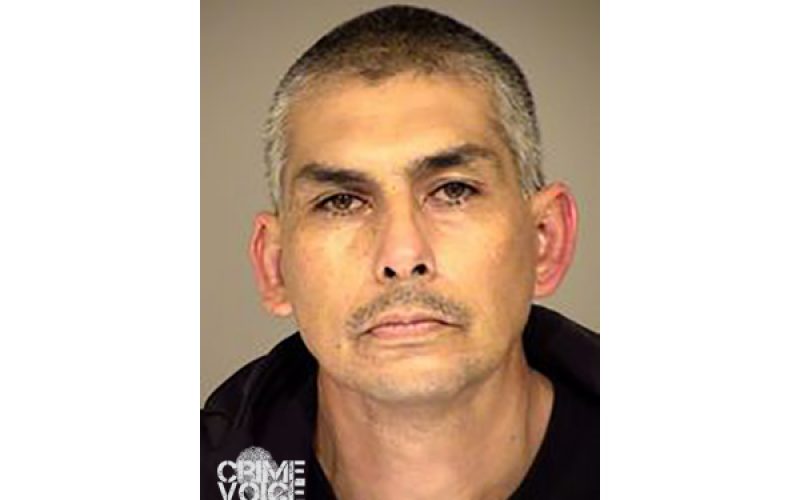 VENTURA COUNTY — One would think that a coastal community steeped in history and the home to some of the most productive and fertile agricultural land in the state would be a place of tranquility and prosperity.

Boasting of sparkling beaches, one of the state’s largest and most active small boat harbors, and a plethora of business and recreational opportunities, one would think that the citizens of such a community would be at peace. 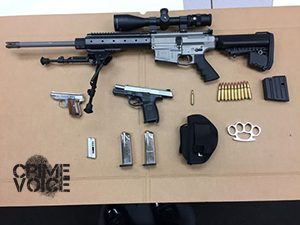 In the case of Oxnard, apparently, one given to such perceptions would be sorely mistaken. Evidence of Oxnard’s reputation for gang violence, drug activity, random assaults, and property crimes is ubiquitous to the point that even a cop’s attempt to issue a simple traffic violation has a potential for violence.

Perhaps if 41-year-old Oxnard resident Daniel Miramontez had been home in bed just after midnight on November 14th, instead of cruising the city streets in his 2001 Toyota Avalon, he would not have been pulled over by an Oxnard Police Department patrol officer who observed him committing a traffic violation.

Upon contact with Miramontez, according to Oxnard Police Department spokesman Sgt. Brian Woolley, officers noticed “a high-powered, scoped rifle” sitting on the back seat of Miramontez’ car.

At that point, officers undoubtedly became concerned and promptly took Miramontez into custody and conducted a thorough search of the Toyota, revealing “a concealed, loaded handgun and brass knuckles” along with “an additional loaded handgun in the center console.”

Shortly thereafter, officers learned that Miramontez had a history with weapons, and was in fact out in public pursuant to bail on charges of weapons possession and assorted narcotics offenses. He was then placed under arrest and transported to Ventura County Jail, where he was booked on charges of possession of firearms and being a convicted felon in possession of a firearm. 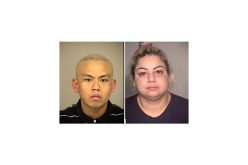 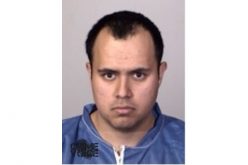 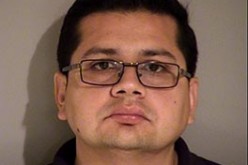 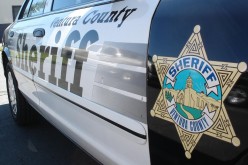