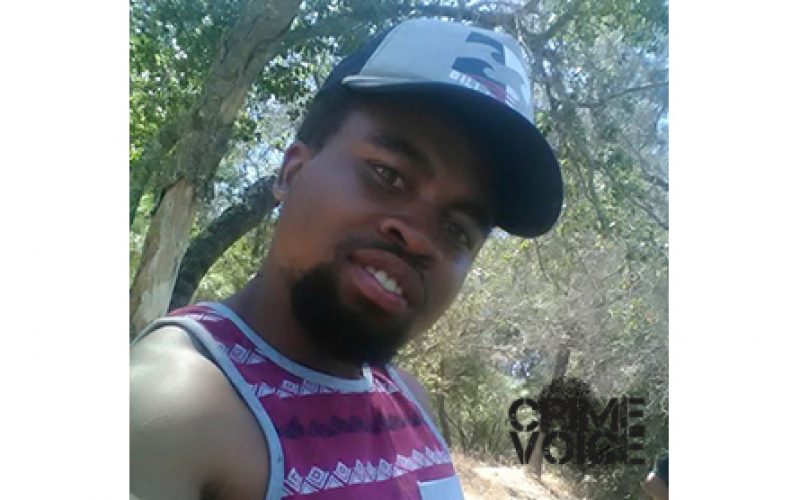 BERKELEY— Witnesses helped the Berkeley Police Department find and arrest two men on Saturday, after a woman was robbed of her laptop computer while sitting at a Starbucks café located at 3001 Telegraph Avenue.

Police received several calls from witnesses who saw a woman struggling with a man, before he pulled a computer away from her hands. One the witnesses blocked a door so the man couldn’t leave, but stepped aside when the suspect brandished at pistol at him. 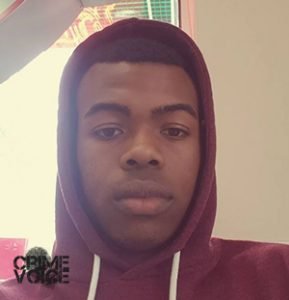 The same witness followed the suspect outside and watched him flee to nearby Ashby Avenue to a waiting car. Several witnesses provided responding police officers with descriptions of the suspect and getaway car.

Police stopped the car near the intersection of Ashby and Domingo Street, where they arrested Delamontae Stewart, 22, and Zachery M. Haliburton, 19, both of Oakland. The victim’s stolen computer and a pellet gun were recovered from inside the car.

Delamontae, who was a passenger in the car, is charged with assault by means likely to produce great bodily harm, assault with a deadly weapon, first degree robbery, possession of prohibited ammunition, brandishing a firearm and receiving stolen property. He is being held at Berkeley Jail for $105,000 bail.

The driver, Haliburton is charged with first degree robbery and receiving stolen property. He’s being held at Berkeley Jail for $70,000 bail. 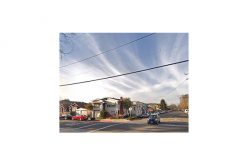 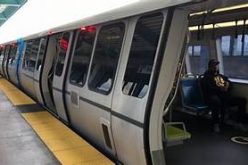 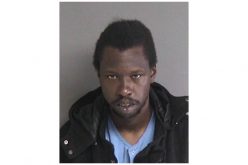 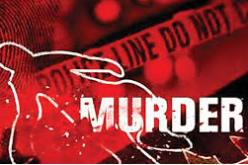